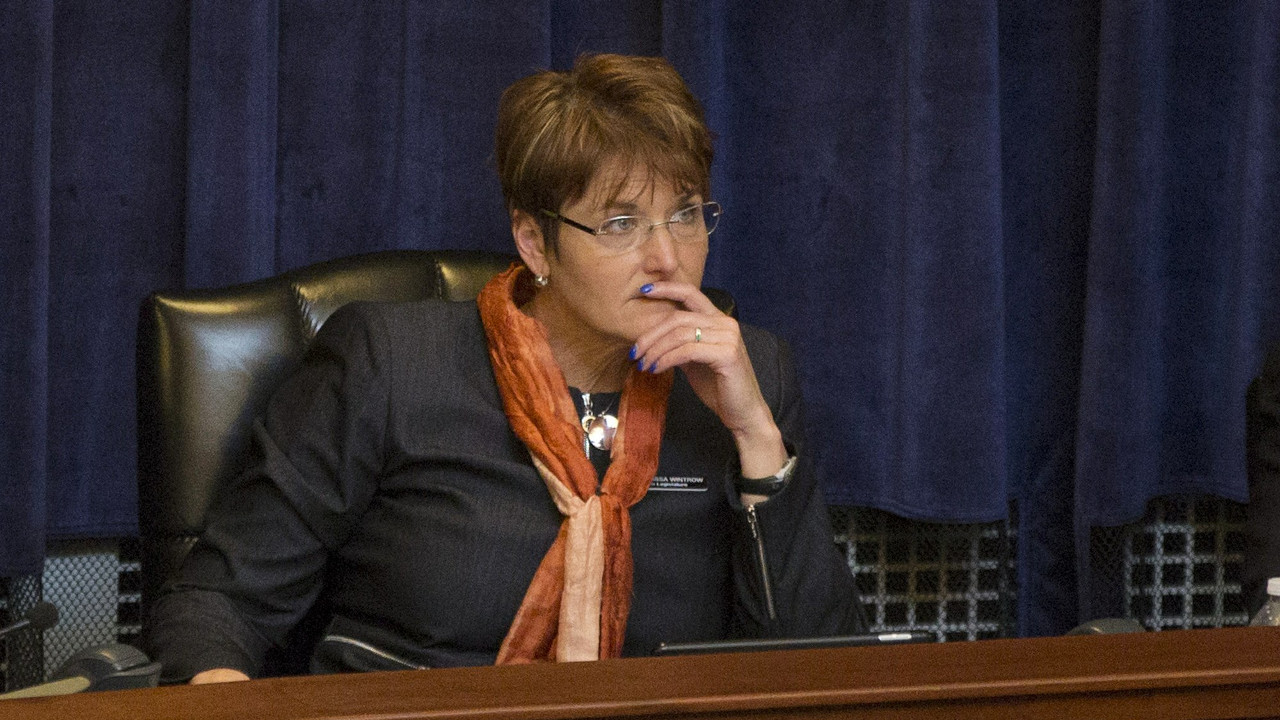 The progressive radicals have spent half a century pushing the idea of an “Equal Rights Amendment” (ERA) to the U.S. Constitution. Despite the deadline having long since expired for the ratification of this amendment, some folks still believe that it can be resurrected. The swamp-dwelling leftists who have taken control in Virginia are working toward that goal even now.

The survival of this long-dormant proposed federal amendment is likely to end up before the U.S. Supreme Court at some point in the not-too-distant future. Regardless of what happens at the federal level, liberals across the country are also working in their respective states to add an ERA to their state constitutions.

Here in Idaho, Democrat State Representative Melissa Wintrow (pictured above) has proposed an ERA for the Idaho State Constitution. Known as House Joint Resolution 003, her proposal would add the following language to Article 1 of the State Constitution.

SECTION 24. SEX EQUALITY RIGHTS AND RESPONSIBILITIES ENFORCEMENT POWER OF THE LEGISLATURE. Equality of rights and responsibilities under the law shall not be denied or abridged on account of sex. The legislature shall have the power to enforce, by appropriate legislation, the provisions of this section.

Advocates of the ERA claim that it will promote or even ensure equality, but the reality is something far different. The long-term impacts of passing the ERA are somewhat difficult to predict because how the state legislature would choose to exercise its “power to enforce” the ERA’s provisions would undoubtedly change and grow over time. The courts too would have opportunities to interpret the amendment and to determine its application to individual liberty and property rights.

Fundamentally, the ERA is at odds with the 14th Amendment to the U.S. Constitution, which states in part:

The 14th Amendment refers to “persons” and “citizens of the United States.” It makes no distinction between men and women because they already have equal rights under the law. What the ERA proposes is not equality under the law, but the imposition of state force to impose a façade of equality on private businesses and other market entities. In other words, the ERA would actually create the pretext for depriving people of their liberty and property in the name of enforcing equality.

The following are 10 possible results of adding an ERA to the Constitution. While some may be specific to the state or federal level, most could apply in either case.

Are these outcomes consistent with your goals? Is this the direction you want for your state and country? Do you want to see people arrested and jailed for violating what will be the “new normal” under the ERA?

Idaho is under assault from the radical left like never before. If we don’t fight back, we will lose our state and never get it back. Please don’t let us lose our state. Please help us Keep Idaho Free!

1 thought on “Ten Reasons to Oppose the ‘Equal Rights Amendment’”