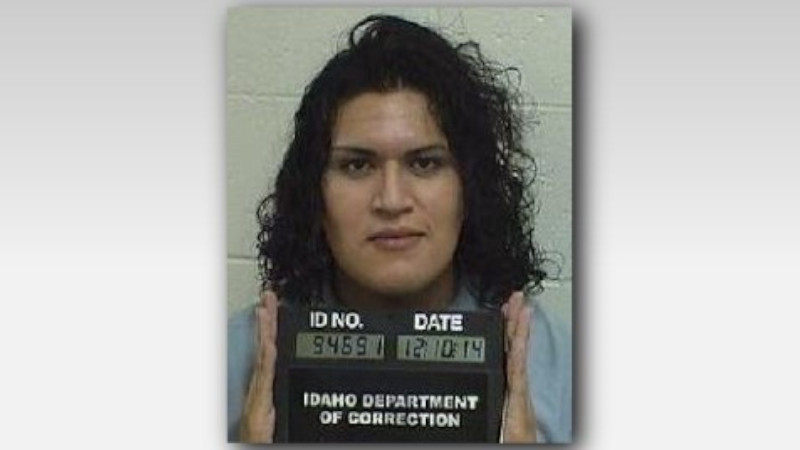 So this is where your tax dollars are going now…

The 9th Circuit Court of Appeals has ruled that the state of Idaho must provide sex reassignment surgery to inmate Adree Edmo.

The panel of judges agreed with Federal District Judge B. Lynn Winmill’s ruling in Edmo’s favor last December, writing that his findings were “logical and well-supported” and that “responsible prison officials were deliberately indifferent to Edmo’s gender dysphoria, in violation of the Eighth Amendment.”

That means Edmo will be the first transgender inmate in the nation to receive sex reassignment surgery through a court order. The ruling could have a ripple effect in western states and potentially across the nation, as prison officials grapple with the rights of transgender inmates and their medical needs.

Governor Brad Little issued the following statement today in response to the 9th Circuit Court of Appeals’ decision to uphold Judge B. Lynn Winmill’s ruling that the State of Idaho must provide gender reassignment surgery to transgender inmate Adree Edmo.

The court’s decision is extremely disappointing. The hardworking taxpayers of Idaho should not be forced to pay for a convicted sex offender’s gender reassignment surgery when it is contrary to the medical opinions of the treating physician and multiple mental health professionals. I intend to appeal this decision to the U.S Supreme Court. We cannot divert critical public dollars away from the higher priorities of keeping the public safe and rehabilitating offenders.