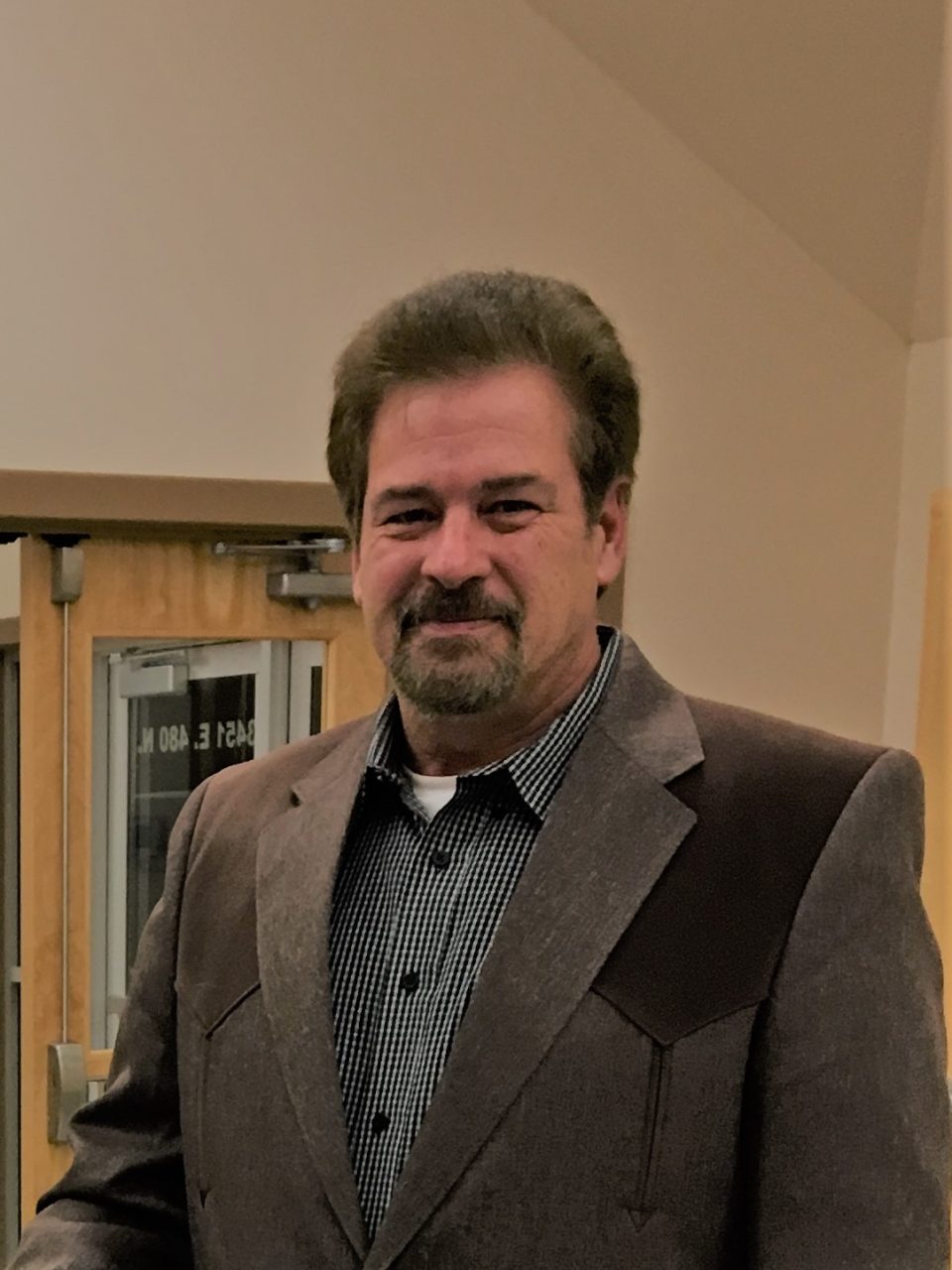 Rep. Rod Furniss (Republican – District 35 – Rigby) has been under fire recently for his inability to clearly define where he stands on gun confiscation in Idaho.

His initial response to a question left little doubt that he supported Red Flag laws.

A follow-up video didn’t really settle the matter either.

You can read our previous article on the issue here.

Red Flag Rod’s video demeaning gun owners across Idaho was the worst effort he made at clarifying his position.

To summarize, Rod initially makes Red Flag laws sound like a good thing. Then he says he opposes them. Finally, he says that gun owners who oppose them support the beating of women and children.

The gun owners in Idaho are not pleased with his decision to belittle 2nd Amendment advocates concerned with Red Flag laws.

However, not only are gun owners not pleased with Red Flag Rod’s response to the issue, but his political opponents are taking aim at his weakness on the issue as well.

Rep. Furniss has now drawn a political opponent for the May 19th Republican primary.

We know many gun owners are going to be asking where Judd stands on the 2nd Amendment.

The Idaho Second Amendment Alliance will be conducting a candidate survey program in the coming weeks. Be on the lookout for who responds and who doesn’t!

You can see George Judd’s 2nd Amendment post using the link above or in the image below. 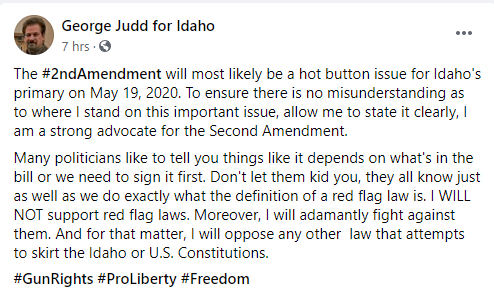 Sadly, Red Flag Rod is incapable of a simple and clear statement like this.

Rod insists that he wants to “see the bill” before he makes a decision.

Thankfully, not all legislators think the same way as Red Flag Rod. Over 20% of the Idaho legislature has already committed to opposing all forms of Red Flag laws.

However, that still leaves 80% that have refused to take a stand up until this point.

We now know at least that Rod’s opponent, George Judd, has committed to opposing Red Flag laws in Idaho.

With the primary season looming large over Idaho on May 19th, gun owners would be wise to get their candidates on record when it comes to Red Flag laws.

For now, voters in District 35 will have several people to choose from.

Gun owners have removed several legislators over the years who were weak on the 2nd Amendment.