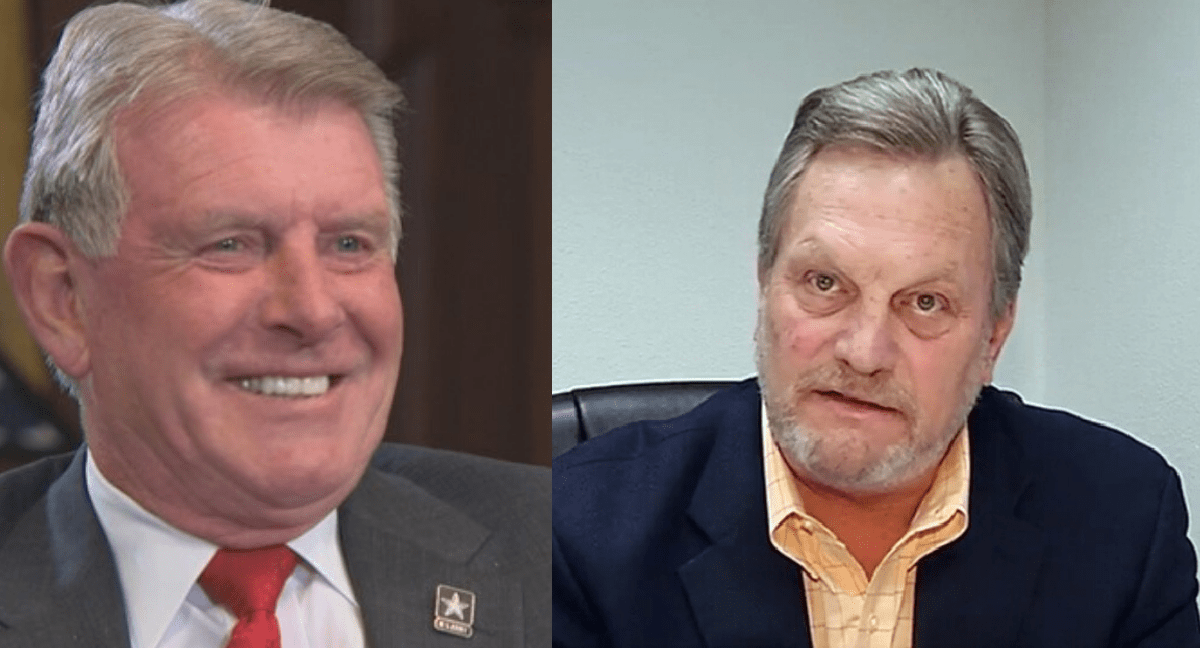 Campaign season always brings out the most interesting endorsements.

In Idaho, the primary election season is everything. Idaho doesn’t have very many “swing” districts, so the primary winner usually goes on to win the general election.

That’s why major endorsements and most political resources are spent during the primary.

Recently, two big establishment names are throwing their weight behind any challenger to a liberty candidate.

These endorsements are telling because they go against the narrative that has been pushed in the GOP for many years.

If you go against an establishment candidate, the party elite will tell you they can’t support the opponent because the incumbent is the person they get behind. That’s how it was for years.

In fact, Butch Otter had a mantra often referred to as “riding the brand.”

Otter himself tossed that out the door in 2018 when Otter decided not to support primary winner Chad Christensen. Instead, he supported primary loser Tom Loertscher, who ran a write-in campaign in a desperate attempt to keep his House seat.

Ride the brand? Not anymore.

At the time he endorsed Loertscher’s write-in campaign, Otter was still the governor of Idaho!

Fast forward to 2020 and the establishment is going all-in against incumbent “liberty candidates.”

How conservative is that?

Simpson has endorsed Christensen’s 2020 primary challenger and so has Butch Otter.

Simpson has endorsed Rep. Dorothy Moon’s opponent and the moderate who is challenging Rep. Bryan Zollinger.

This façade that you must “ride for the brand” and support the incumbent is officially done.

Neither Otter nor Simpson is a conservative and calling them “moderates” would be generous at this best.

Otter was responsible for bringing Obamacare into Idaho, often referred to as Ottercare. He also brought in the failed Common Core standards, huge state spending increases, and hundreds, if not thousands, of new regulations that make it hard for small business owners to make a living.

And remember that the last time Idaho voters saw Otter endorsing something in the media, he was speaking in favor of Idaho’s Medicaid expansion, a policy that put tens of thousands of able-bodied Idahoans on taxpayer-funded government healthcare.

He supports Universal Background Checks, which would prohibit Idahoans from selling their firearms to those they know without government permission.

If you are an Idaho voter and you see Simpson or Otter’s name endorsing someone, vote for the other candidate.

Finally, “riding the brand” was obviously nothing but hot air from the former Governor, and Simpson clearly has put the idea out to pasture as well.

The only “brand” that voters need to concern themselves with are limited-government candidates who will actually uphold the Constitution.

1 thought on “Otter and Simpson Ride for Their Own Brand, Endorse Moderates”