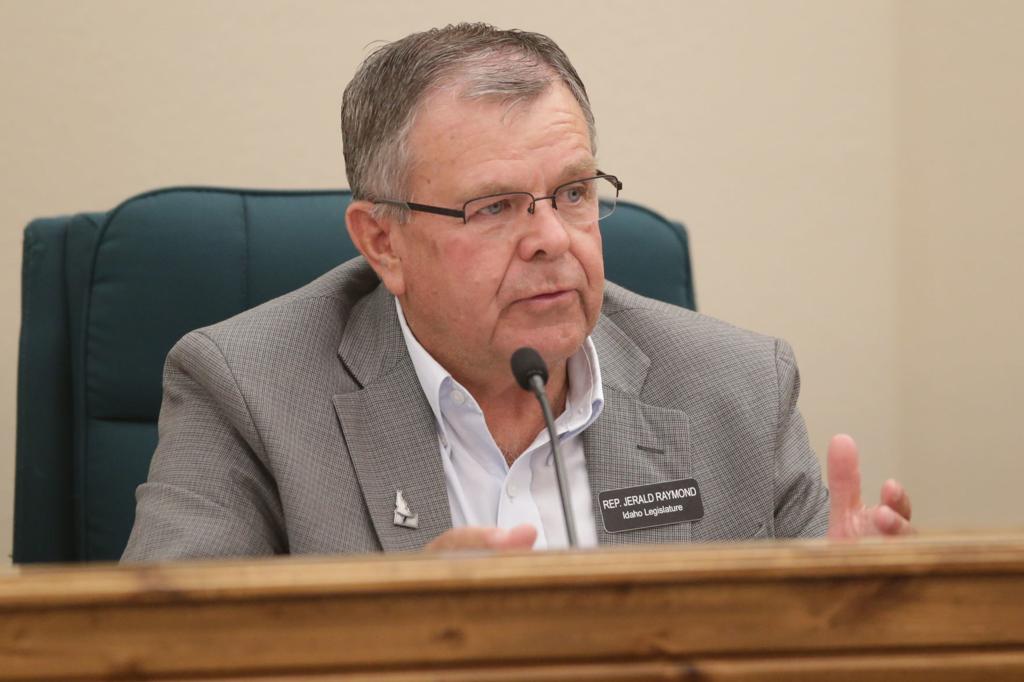 We are all pretty familiar with the term RINO.

A RINO describes someone who says they are a Republican, but votes or supports ideas that better align with the Democrat party.

In Idaho, we have a number of legislators who would probably fall into this category.

One of them. Representative Jerald Raymond (Republican – Menan) may reign as RINO supreme in the Idaho House.

The guy might even make some Democrats look conservative.

Raymond is in his first term as an Idaho legislator. Generally speaking, the first term is when most Idaho Republican legislators try to be actual conservatives.

They want to prove themselves to their constituents and uphold their campaign promises of “limited government.”

However, Raymond wasted little time in working his way to the bottom of the Idaho Freedom Index rankings.

The rankings are put out by the Idaho Freedom Foundation and help citizens understand if the bills their legislators are voting for increase or decrease the size of government.

Last year, Rep. Raymond earned himself a 64% on the Freedom Index. That means that he voted for bigger government 36% of the time.

For those who haven’t been in school lately, that’s a D.

While this year’s rankings are not complete, Raymond’s score now stands at a paltry 48%.

An “F” grade which also means he votes for big government over half of the time he votes!

Remember, this is a “Republican” who is actually voting worse than some Democrats!

When you look at the list of Idaho’s House Members, the first Republican bundled with the Democrats is Raymond.

Is this what the Republicans in District 35 sent RINO Ray to do? Apparently, he isn’t happy about his record being called out by his constituents.

As is typical of a politician who doesn’t like accountability, Raymond is lashing out at his critics.

He sent an email out to his followers. You can see part of the email here:

The sad thing is, RINO Ray is attempting to blame his pathetic voting record on outside forces.

However, no one is forcing Raymond to vote for big government. No one is there hitting the “Green Light” to vote like a Democrat.

He is doing that all on his own.

There doesn’t seem to be a  big government vote that RINO Ray isn’t willing to cast.

Perhaps Rep. Raymond is getting nervous because he is being challenged by former Representative Karey Hanks for his seat.

As a comparison, let’s take a look at Karey Hank’s scores during her time in the legislature.

That means that in most of the votes Karey Hanks took as a legislator, she voted to limit government power, not increase it.

Isn’t that what most Republican legislators say they will do on the campaign trail?

However, it appears one of these individuals actually practiced that promise as a legislator and one of them is not.

The voters in District 35 will have a major choice before them in May for the Republican primary. Do you want more or less government in your lives?

Raymond has several weeks before the legislative session is over.

Then he’ll be hitting the campaign trail and telling the citizens of District 35 how conservative he is. Will his constituents buy the rhetoric?

Sadly, RINO Raymond’s campaign website is missing in action, just like his voting record as a conservative.