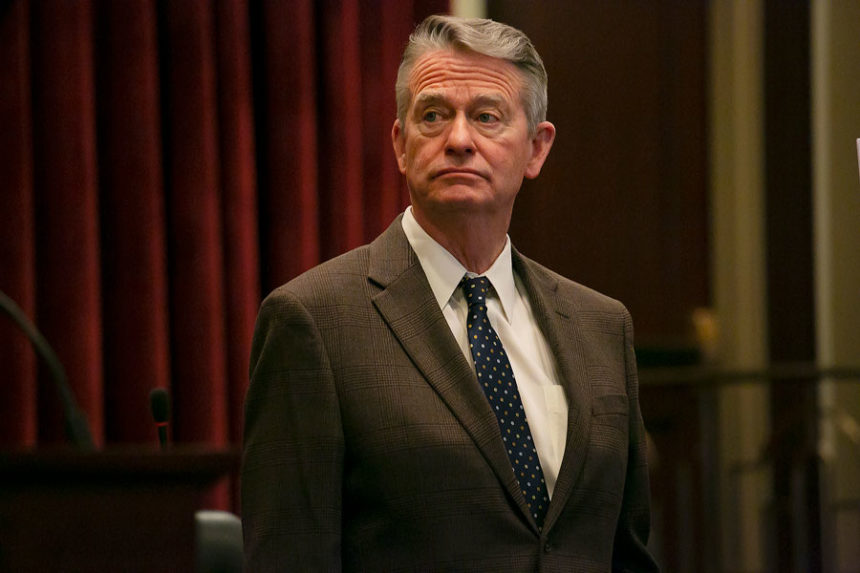 Gov. Little is apparently going to take out his frustrations with disobedient businesses on salons and bars.

While Gov. Little can’t do much to most businesses, he can to those who require a state license to operate.

Idaho is five days into the state’s phased re-opening. More retail businesses are opening up, and houses of worship are allowed to open. But some business owners are choosing to violate the state’s plan by reopening early. Speaking on Idaho Matters Wednesday, Gov. Brad Little (R) says these violations are “incredibly disrespectful” to the majority of businesses that are following the rules.

Little says the state will consider revoking a professional, or other Idaho-issued licenses should a business not follow his phased in reopening plan.

“If it’s a cosmetologist or somebody that has a liquor license, they are putting their license at risk,” he says.

That threat is enough to keep many bars from even attempting to open.

He and his wife want to open their facility like a restaurant on May 16th but aren’t sure what Gov. Little will do. They don’t know if he’ll say they aren’t a restaurant and shut them down despite the fact that they sell food.

What do you think of Gov. Little’s threat to revoke licenses for bars and salons who try to open early to save their families?