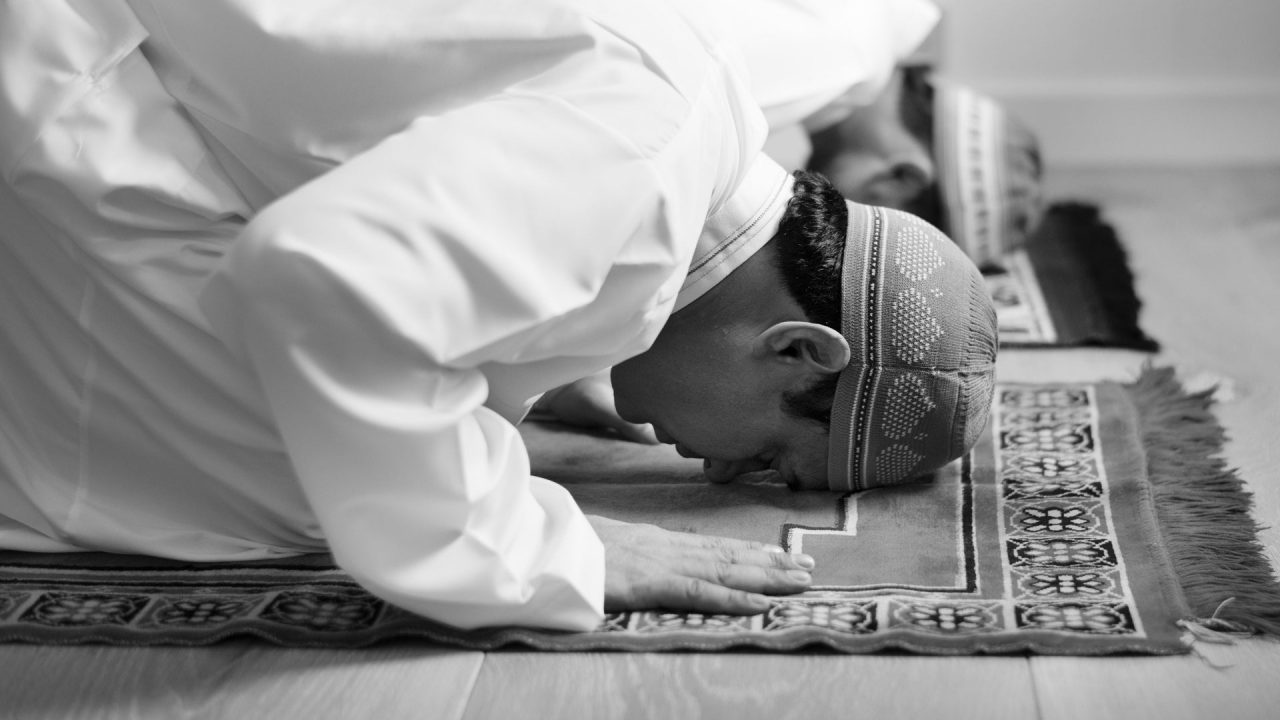 What is the real purpose of Boise Sate’s planned “permanent prayer space”? The Boise State University newspaper, The Arbiter, might offer a few clues.

Students from Saudi Arabia and Kuwait make up a sizeable percentage of Boise State’s population. With this in mind, construction on the second floor of the Student Union Building (SUB) means that a permanent prayer space can be foreseen in the fiscal school year of 2020, according to Nicole Nimmons, the executive director of student services.

“A few years ago, we had a dramatic influx of new students from Saudi Arabia and Kuwait,” Salinas [the director of student diversity and inclusion] said. (As) students joining our campus, part of their daily activity is finding a place to pray on campus, especially with the growth of the International Student Association and the Muslim Student Association. Through membership, we noticed an uptick in the need for this kind of a space.”

The Muslim Student Association (MSA) President Muhammad Kamrin Latif has been attending Boise State for five years, growing accustomed to finding places to pray. Latif has felt supported by Nimmons and her efforts to make sure students have spaces available and the equipment needed during a congregation for free.

“As Muslims, you have to pray five times a day. So two to three prayers will be during school time,” Latif said. “Right now, I have seen people praying (in) whatever space they have. Probably finding space in a building where there’s a wall next to it, so they’ll just pray over there.”

What are your thoughts on this issue and other changes at Boise State University? Let us know in the comments section below.

12 thoughts on “Boise State to create “permanent prayer space,” but is it really for “all”?”