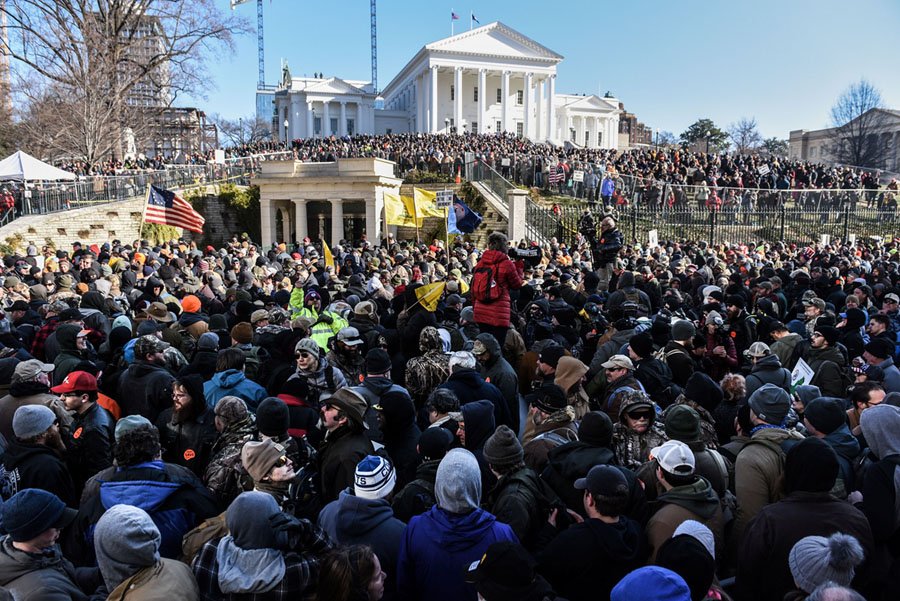 The entire nation watched recently as 20,000 gun owners descended on the capitol in Richmond, Virginia.

The Democrats in Virginia just barely gained the statehouse last year and are unleashing numerous gun control bills. They are fighting to get rid of any other conservative ideal right now.

Virginia is the latest state to fall to the radical progressives and the Democrats, including old Blackface Northam, are not wasting time trying to turn Virginia as progressive as they can. 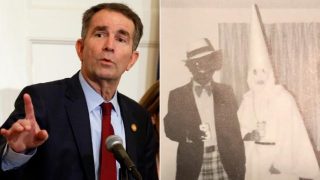 There is a lesson to be learned from what has happened to states like Virginia and Colorado which were both very strong “red” states years ago.

When Democrats take over, they go for the jugular.

Democrats have long understood that once a party has power, it is very difficult to remove those in power.

Rather than play the “do as little as possible” game, Democrats try to attack conservative ideals as quickly and harshly as they can.

However, when Republicans control or take over a state, they put on the breaks and try to do as little as possible to “piss off the other side. “

This is a monumental mistake.

Republicans, especially in “red” states like Idaho, need to be putting the hammer down on the radical progressives who are trying to ruin our state.

There is no victory is slowly trying to maintain what we have.

Compromise and weakness are only going to embolden the left even more.

We need to ensure that the insane ideas being pushed in other states are not taking hold here.

Idaho must be preventative in the defense of liberty and not reactionary.

Let’s get ahead of these fights and not wait until they rear their ugly heads.

Support legislation and legislators who stick their necks out on the line to stop radical progressives. They need your support because they are going to be attacked and maligned as you have never seen before.

1 thought on “What Idaho Better Learn from the Virginia Democrat Takeover!”