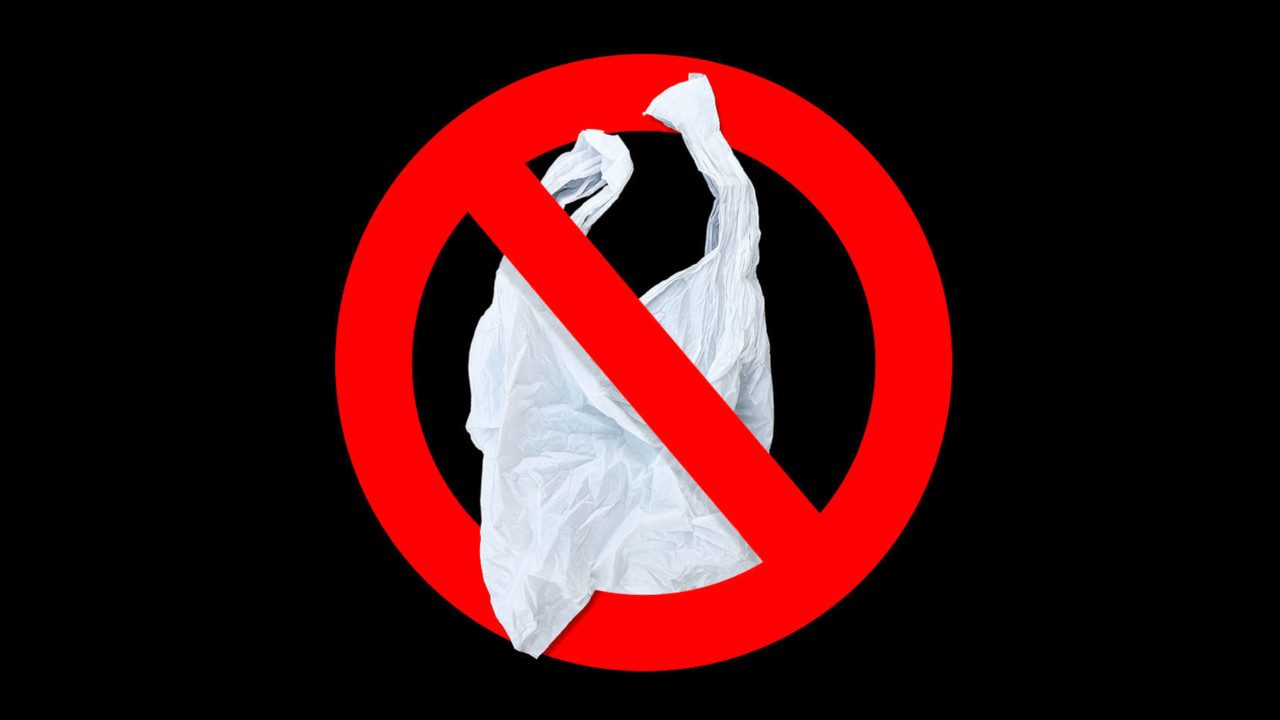 Another county (this time in Pennsylvania) has declared war on the freedom of both businesses and consumers. How do we prevent liberal counties in Idaho (like Ada County) from enacting similar nonsense?

Council meetings in the Chester County borough of West Chester are usually not very well attended. But on July 17, the council’s public hearing about a ban on plastic bags and straws was standing-room only.

The room was packed because the bag ban, which previously had unanimous support from the council, had become controversial. Just a few weeks before the hearing, a provision buried in a state budget-related bill that prohibits towns like West Chester from regulating single-use plastic for one year was signed into law in Harrisburg.

West Chester borough council members wavered at the hearing — fearing a lawsuit if they passed the ban. But in the end, inspired by nearly two hours of impassioned speeches, they voted to pass it, with one change. The ban would not be enacted until the end of the state moratorium.