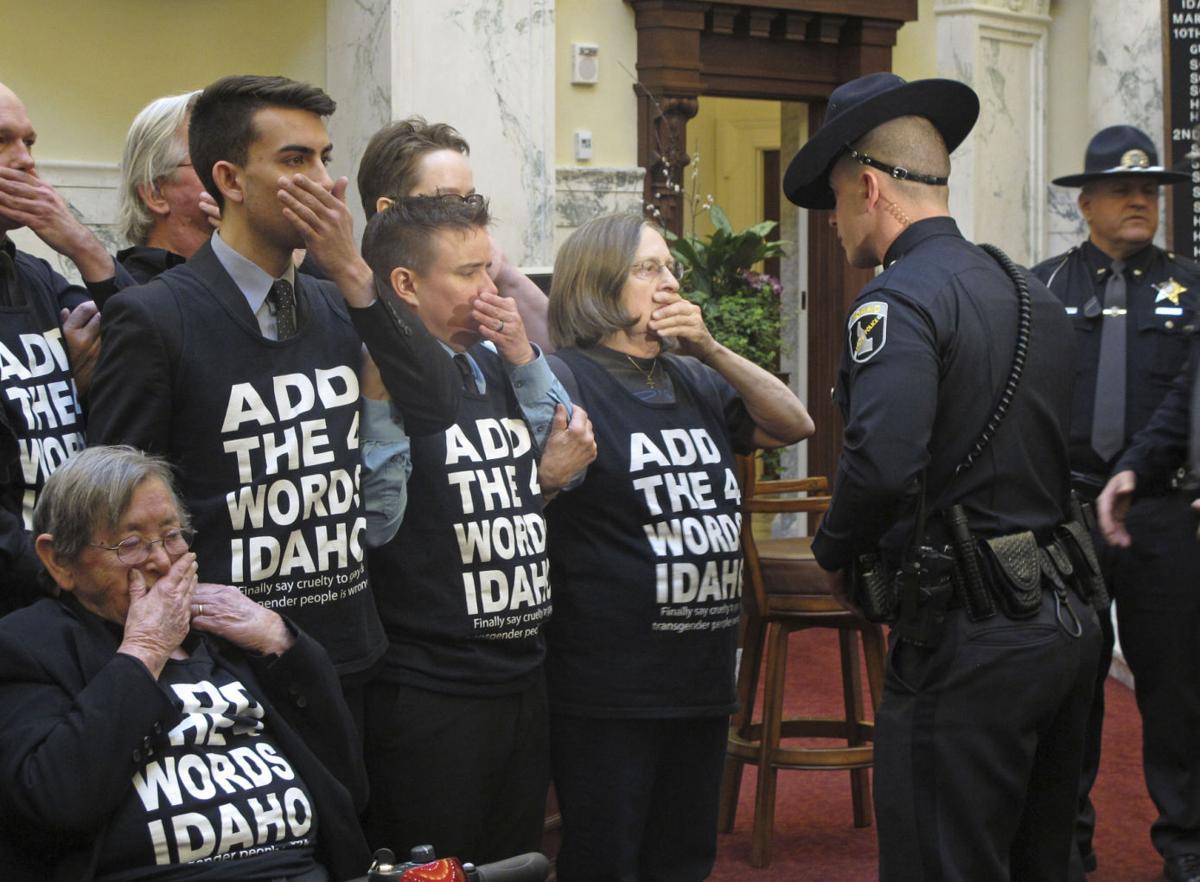 One of our most fundamental freedoms is the freedom of association.

Freedom of association encompasses both an individual’s right to join or leave groups voluntarily, the right of the group to take collective action to pursue the interests of its members, and the right of an association to accept or decline membership based on certain criteria.

One obvious form of freedom of association is the right of an employer to hire the employees he wants for the reasons which make sense for his business.

In Ada County, that’s no longer possible. Now you can be forced to hire “lesbian, gay, bisexual, transgender and queer employees.” As far as we know, this is true even for employers who have religious objections to such lifestyles.

Ada County has expanded its anti-discrimination policy to include protections for lesbian, gay, bisexual, transgender and queer employees.

Boise State Public Radio reports the new policy has been in the works for a couple of months now, and was recently approved by the Ada County Commissioners.

Commissioner Diana Lachiondo, a Democrat, said the change is a small but important way to support current and prospective county employees.

More than a dozen cities across Idaho — including Boise and Meridian in Ada County — have passed broader ordinances that ban discrimination against all members of the LGBTQ community in the areas of employment, housing and public accommodations.