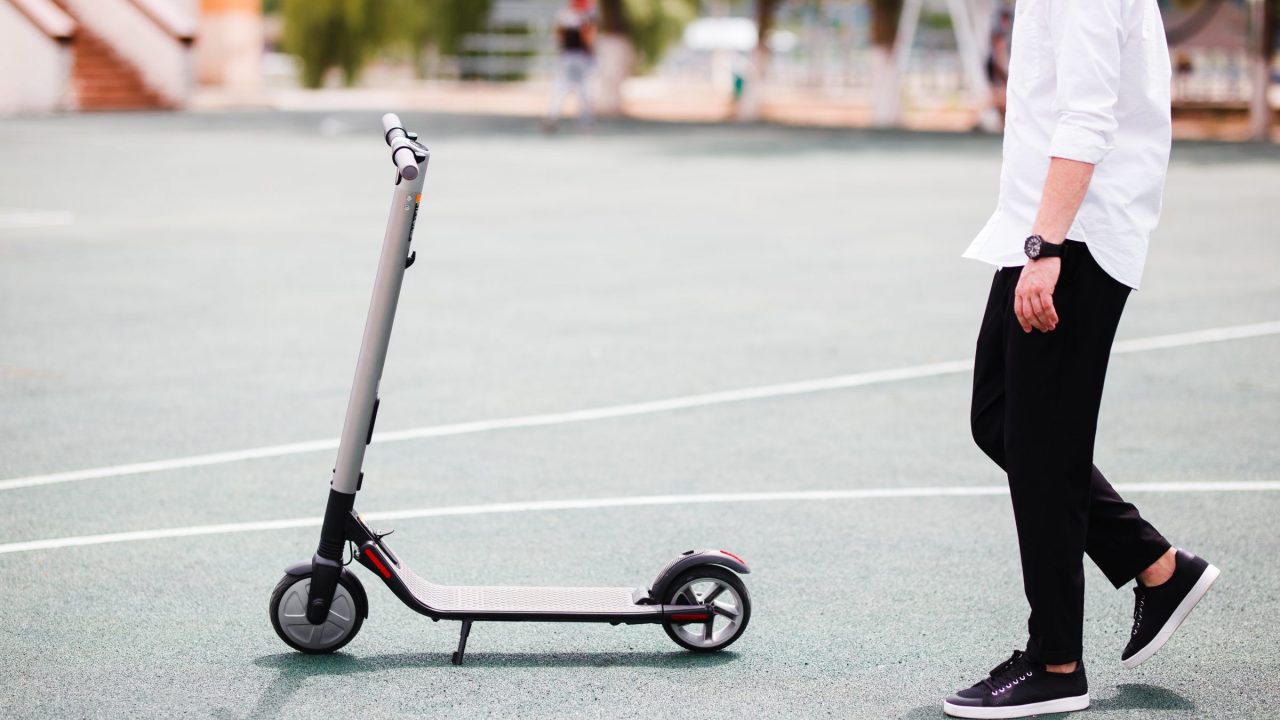 E-scooters are an inexpensive, environmentally friendly transportation option, and they’ve gotten increasingly popular: According to the National Association of City Transportation Officials, Americans made 38.5 million trips on the shared scooters in 2018. Naturally, city and state officials have been rushing to regulate them. They cite safety and traffic concerns, but at times they seem more interested in raking in fees and making a the market less competitive.

In Nashville, where a scooter rider was recently killed by a car, the city’s pilot program currently allows seven scooter companies to operate, but a bill that passed Tuesday night will reduce that number to three. The regulations also limit when and where the scooters can be used, and they would impose several mandates on the companies, including a requirement that they pay up to $10,000 to the local government so it can erect signs throughout the city. Among other things, the signs will tell riders that they cannot use scooters on sidewalks—thus making it more likely that a scooter user will be hit by a car.

This week the Indianapolis City Council passed an ordinance making it illegal to ride scooters on city sidewalks; anyone in violation will face a $20 fine. San Antonio has also forced scooters off the sidewalk and into the street; it is also reducing the number of companies allowed to operate scooters in the city from seven to three. This past March, Utah passed legislation making scooters subject to the same rules as bicycles.