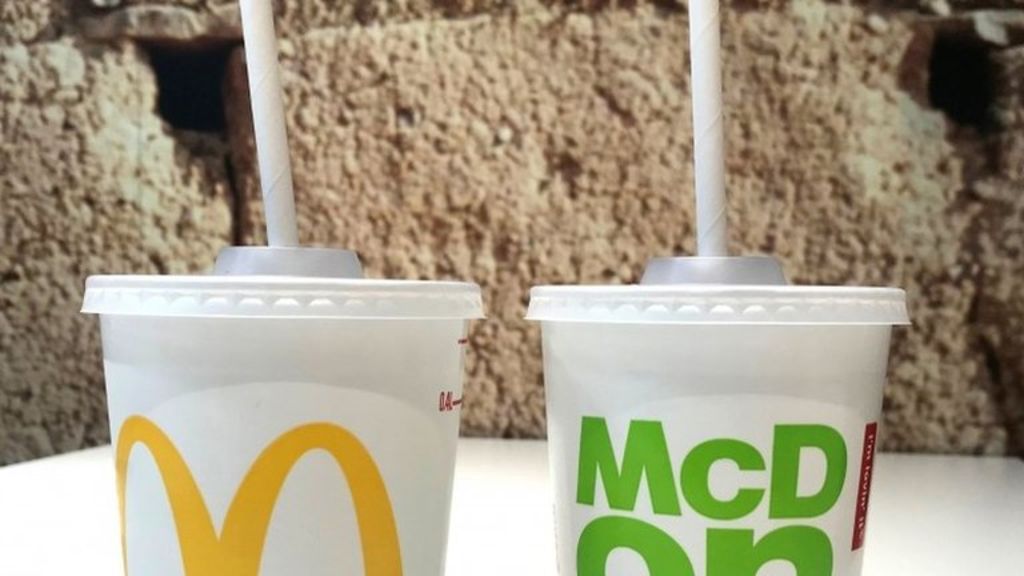 Saving the planet? Or just placating the progressives with politically correct nonsense?

McDonald’s has reportedly admitted that its new paper straws, rolled out last year to help “protect the environment,” can’t be recycled — unlike the plastic versions they replaced.

The straws were introduced to all 1,361 McDonald’s restaurants in the United Kingdom and Ireland after a trial last year.

But the fast food giant acknowledged on Monday that the new versions are too thick to be processed by its recyclers.

“While the materials are recyclable, their current thickness makes it difficult for them to be processed by our waste solution providers, who also help us recycle our paper cups,” a McDonald’s spokesman told the UK’s Press Association news agency.