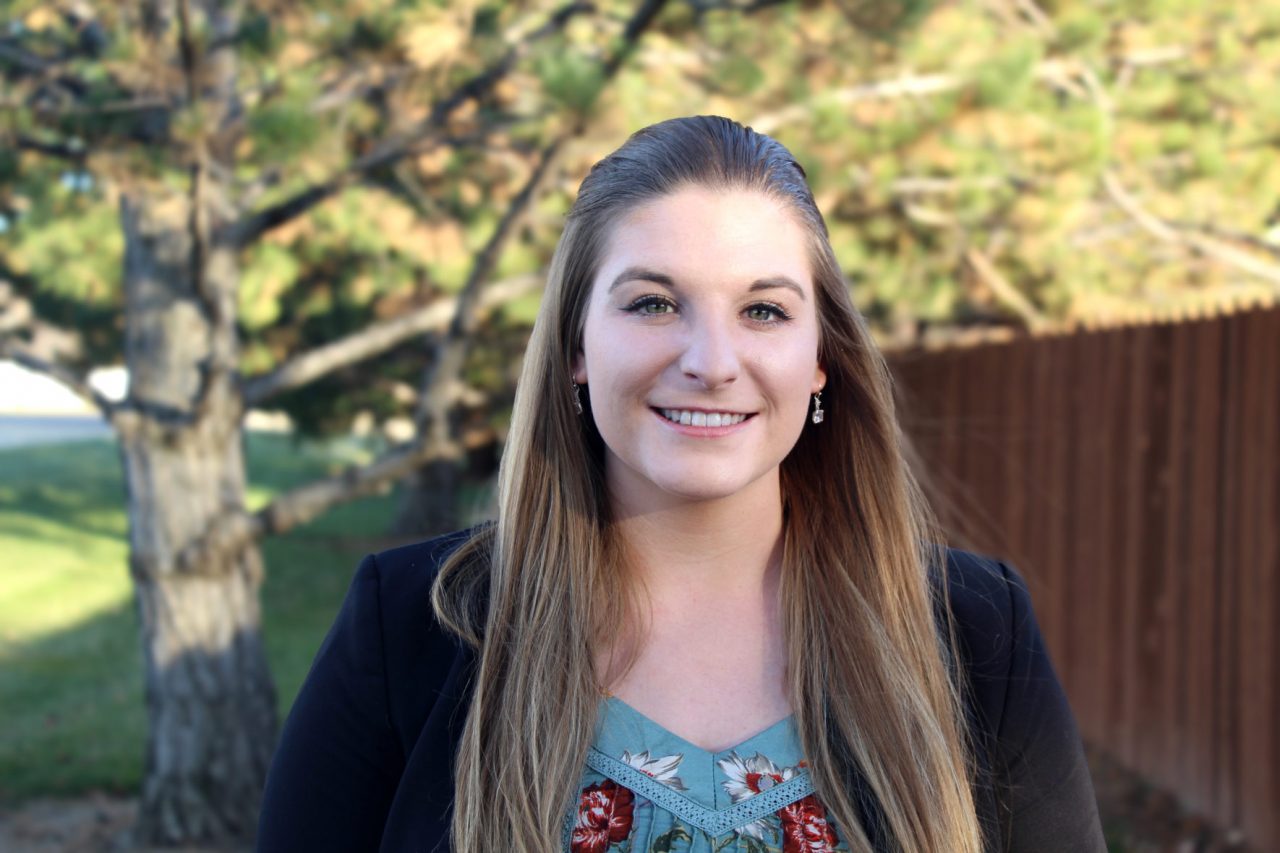 I recently organized a campus debate, “The Future of American Higher Education” regarding diversity and inclusion programs at Boise State University. It was a joint effort between College Republicans and Young Democrat clubs. Over 450 people attended. The discussion featured Republican Reps. Barbara Ehardt and Bryan Zollinger, Democrat Rep. Mat Erpelding, and Sen. Cherie Buckner-Webb. By the end of the evening, it was clear that diversity is important to everyone. However, social justice agendas are incompatible with both the cost and purpose of higher education.

This discussion began when BSU Interim President Martin Schimpf outlined the school’s left-leaning social justice agenda that included initiatives such as racial quotas to guide hiring decisions, and the elevation of DACA students above Idaho residents for scholarship considerations; to name just a few.

Between state and federal funding over a 14-year span, BSU’s budget has more than doubled, growing from about $251 million to $548 million, though full-time student enrollment has only grown by 21%. Spending per student has increased by nearly 81%.

A recent study found that BSU graduates leave school with more than $27,000 in debt.

So why has BSU continued to raise the cost of tuition of students despite the massive funding increases? Why don’t they seek to reduce student debt?

These programs and initiatives place more cost on students and put education further out of reach for all Idahoans. Coming from a well-intentioned position, BSU leadership wants to continue these programs that run contrary to the purpose of education. Additionally, they want you, the taxpayer, and students, to foot the bill. These programs only serve to further divide students through facilitating to a few select groups instead of all students.

When did institutions of higher learning become havens for political agendas? What happened to the primary goal, academic excellence? Countless students have shared stories with me of their professors pushing some form of left-leaning political bias in the classroom. Out of fear of retaliation on their grades, students who disagree feel they cannot speak up. Professors are alienating and indoctrinating students with political views in courses across all fields of study at BSU.

Students in a Kinesiology class are being assigned papers requiring they state that they are privileged because of their skin color, gender, and sexual orientation; regardless of socio-economic backgrounds. One student was verbally abused and slandered in a lecture hall by a professor for wearing a “MAGA” hat the day after the election.

Students should be able to speak freely in the classroom offering opinions and ideas their professors may not agree with without fear of repercussion. They should be studying and learning about their future careers and be able to practice rational thought and inquiry that challenges others’. Academic excellence is repressed when the perceived expectation is to regurgitate political views of a professor, with the intention of maintaining a favorable grade.

A well-rounded society flourishes with diversity. No one group has a monopoly on ideas or solutions that we need, to improve the human condition for years to come. These programs, no matter how well-intentioned, are divisive and expensive. Schools must teach the skills necessary for students to thrive in an ever-evolving market at the lowest possible cost to ensure that all students can enjoy the blessings of education.