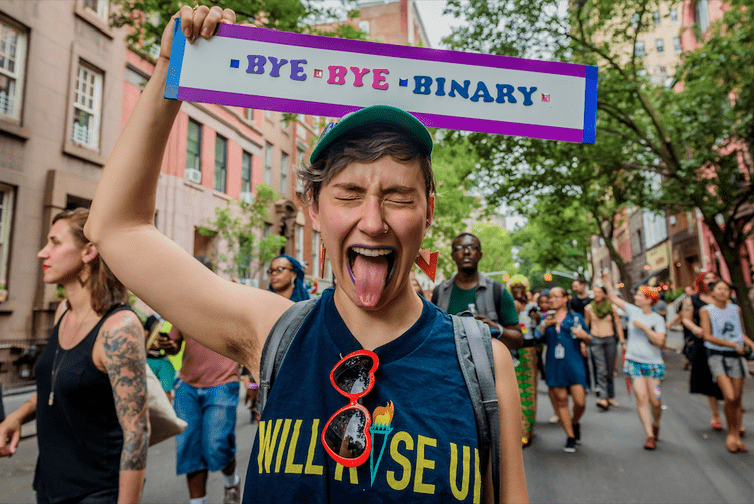 The world in which we live is changing.

Some of the changes being pushed are not good for our society.

In Texas, a 7-year-old boy’s dysfunctional mom was going to let him have surgery to “change” himself into a girl.

The reason? He liked the movie “Frozen” and said that he liked girls.

If the boy was a unicorn and wanted to be a unicorn, would his mom have let him “change” his body to resemble a unicorn?

It took the entire country demanding a stop to the surgery that ultimately kept it from happening.

This type of medical procedure on such a young child would have been unthinkable 10 years ago. It would have had devastating effects on his body and mind.

Laws are now passing that lets parents keep their child’s sex off of their birth certificate so the child can determine later in life what sex they want to be.

The parents of these children are doing a lot of mental harm trying to raise them as “genderless.”

How many kids demand soda and candy for every meal? How often do they want to stay up all night?

We don’t let them do that because it’s unhealthy and unrealistic.

So, we are going to let them “change” their gender?

The devastating impact on these young children both mentally and physically can’t be overstated.

Parents who do this to their kids are ignoring every piece of science known to man for thousands of years.

Across the country we are seeing kids in high school, mostly males, “change” their gender and participate in female sports. Many of these men are participating in women’s track and field. 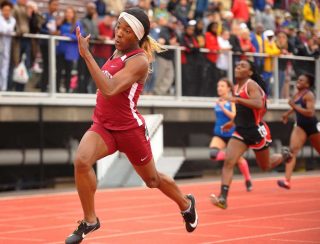 It is biologically sound evidence that men perform better in many of these sports.

The world records for the fastest times in nearly every running event is held by a man.

So, when high school boys “change” their gender and participate in women’s sports, they have an unfair advantage. These men don’t fare as well in sports of their own sex.

Sadly, people in the middle of the politically spectrum and especially conservatives are too afraid to stand up and fight back.

Fear of being labeled a transphobe, bigot, racist, or some other derogatory name keeps citizens from standing up against this radical progressivism.

However, this is not the time for people to stay silent.

We need citizens and lawmakers to help keep Idaho free from this insanity.

Don’t think for one second that this movement isn’t impacting you.

Ask the girls in other states who are losing to boys in their track and field events if it’s having an impact on their sport.

Thankfully, three Idaho legislators are trying to make a difference. Hopefully, you can get behind their efforts.

First, as we wrote about previously, Rep. Barbara Ehardt is working on a bill that would prohibit high school males from participating in female sports and vice versa.

Second, Rep. Christy Zito is working on a bill that would prohibit anyone under the age of 18 from having “gender reassignment surgery.”

Finally, Rep. Julianne Christensen is working on a bill that will deal with the sex of a child at birth and what goes on their birth certificates.

Do you support the bills being put forward by these Representatives?

Some people may question the necessity of these three pieces of legislation. However, how many states had the same attitude until it was too late.

If we are going to keep Idaho free, we must be proactive in stopping radical progressivism.

As Idaho continues to change, we must fight back now or it’ll be too late.