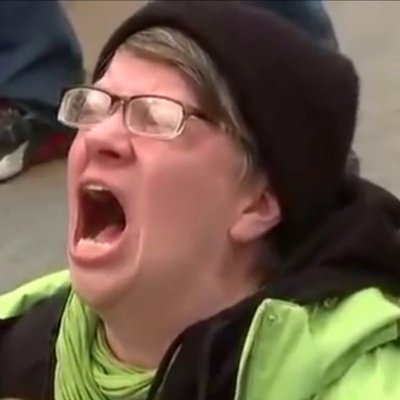 Anytime a pro-2nd Amendment bill is introduced, the “doom and gloom” folks come out of the woodwork.

They claim that the sky is going to fall and that there will be death around every corner.

In 2016, during the peak of the battle for Constitutional Carry, gun control advocates assured us Idaho would be the “wild west.” They told us that there would be shootouts in every parking lot as a result.

In 2019, Rep. Christy Zito successfully led an effort to expand Constitutional Carry inside city limits by lowering the age limit to 18-years-old. This brought the law in line with what was current outside of city limits.

However, they were proven wrong once again.

House Bill 516 would make Idaho a full Constitutional Carry state by eliminating a restriction on citizens from other states carrying their handguns concealed inside city limits with no permit while outside of a vehicle.

(You can see a visual of what HB 516 would do at the bottom of this article.)

So, when the idea was first introduced in a “print hearing” with the House State Affairs Committee, we knew the “chicken little” folks were coming. It only took a few seconds on social media to see the same predictions we have heard for years.

Here is a couple of screenshots of some of the comments.

And this was just the first comment section of the first article that we found on social media.

However, we know that if House Bill 516 makes it through the legislature and is signed by Governor Little, nothing will change.

The irony of it all is that none of these whiny liberals could even explain what the current laws are. These people just have to whine about any gun bill being proposed.

Many of them say that it doesn’t make sense and that this bill would fix a restriction that is unconstitutional and doesn’t make any logical sense anyway.

Just as the other two Constitutional Carry bills didn’t create chaos, neither will this one.

Gun owners should reach out to their legislators and ask them to support HB 516. Let’s get Idaho in line with other Constitutional Carry states.

Then, be sure to thank Rep. Christy Zito for her efforts in pushing this issue in the Idaho House of Representatives at czito@house.idaho.gov!

It’s an election year and lawmakers should be careful about making votes against the 2nd Amendment.

Gun owners have proven they can be a devastating force on politicians who side with the gun control crowd.

As previously mentioned, here is the image showing Idaho’s current law and what HB 516 will fix. HB 516 will turn the “red x” into a “green checkmark!” 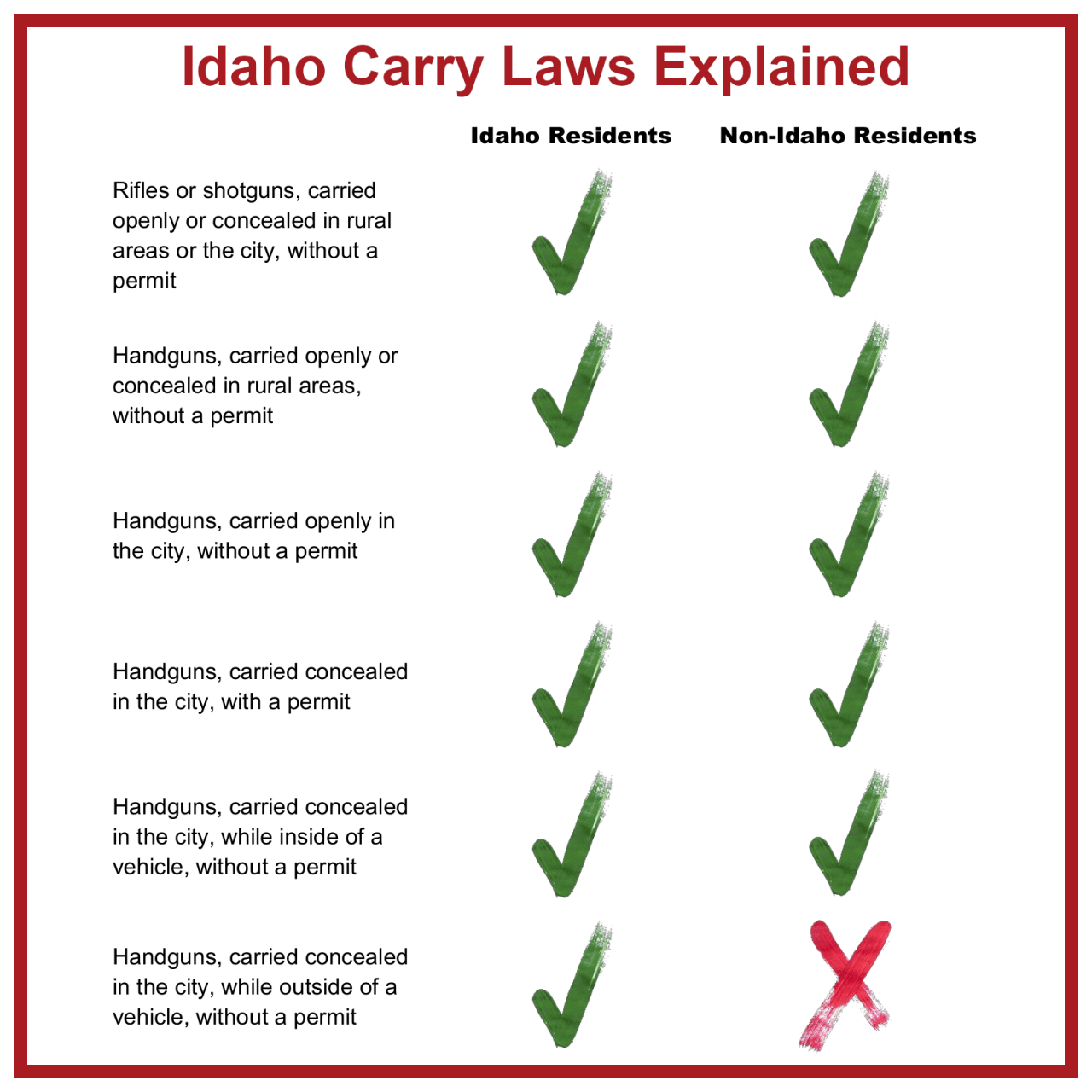