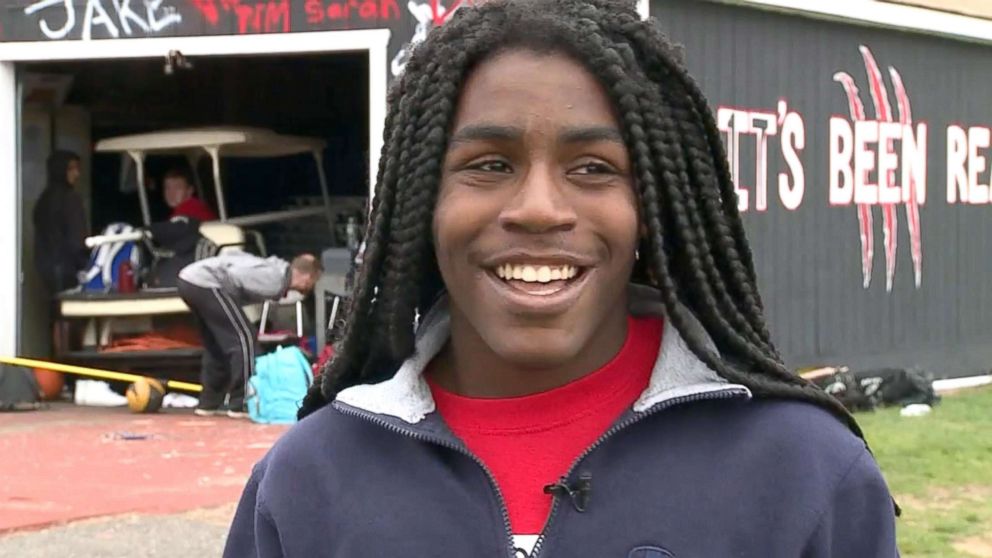 Should boys be allowed to compete in girl’s sports?

That’s the question the Idaho House of Representatives took up today,

The bill, HB 500, is one of three bills dealing with transgender issues this year in Idaho.

The debate on the bill was tense. Both sides debated passionately for and against the bill.

Rep. Wintrow (Democrat – District 19 ) claimed it was another attack on transgender youth.

However, you have to wonder how Rep. Wintrow didn’t stand up for actual girls. How can she claim this is an attack on transgender youth and not understand how allowing boys to participate in girls sports is an attack on biological girls?

Do girls sports matter to her or not?

Will Rep. Wintrow stand before biological girls who miss out on championships or scholarships because they lost to boys in a girls sport?

So, if that’s the case, how can they possibly oppose biological males from taking over girls sports?

As discussed in a previous article on this bill, the issue is a growing problem across the world. The sport of cycling, weightlifting, and running sports, in particular, are seeing a number of biological men dominate.

They are breaking records and winning championships with a distinct and unfair advantage over biological women.

Some have claimed that this “isn’t an issue” in Idaho.

However, Rep. Ehardt (Republican – District 33), the bills’ sponsor, said that she was informed of a high school right here in Idaho where a biological male had intended to participate on the girl’s basketball team but decided not to.  The school district was very concerned about the problems the individual would have created had he chose to try and play on the girl’s team.

It’s better that Idaho get ahead of this issue now before it becomes a problem.

That’s the goal of Rep. Barbara Ehardt (Republican – Idaho Falls) when she decided to introduce HB 500.

After a spirited debate, the House voted 52-17-1 to move the bill to the Idaho Senate. Several Republicans joined in voting against the bill.

Those Republicans need to explain to their constituents why they opposed a bill allowing boys to dominate girl’s sports.

The three Republicans are Rep. Greg Chaney (District 10), Rep. Troy and Rep. Goessling, both from District 5.

Voters in their Districts need to hold them accountable.

The bill now heads to the Idaho Senate State Affairs Committee for consideration.

Below is an image of the full Idaho House vote. 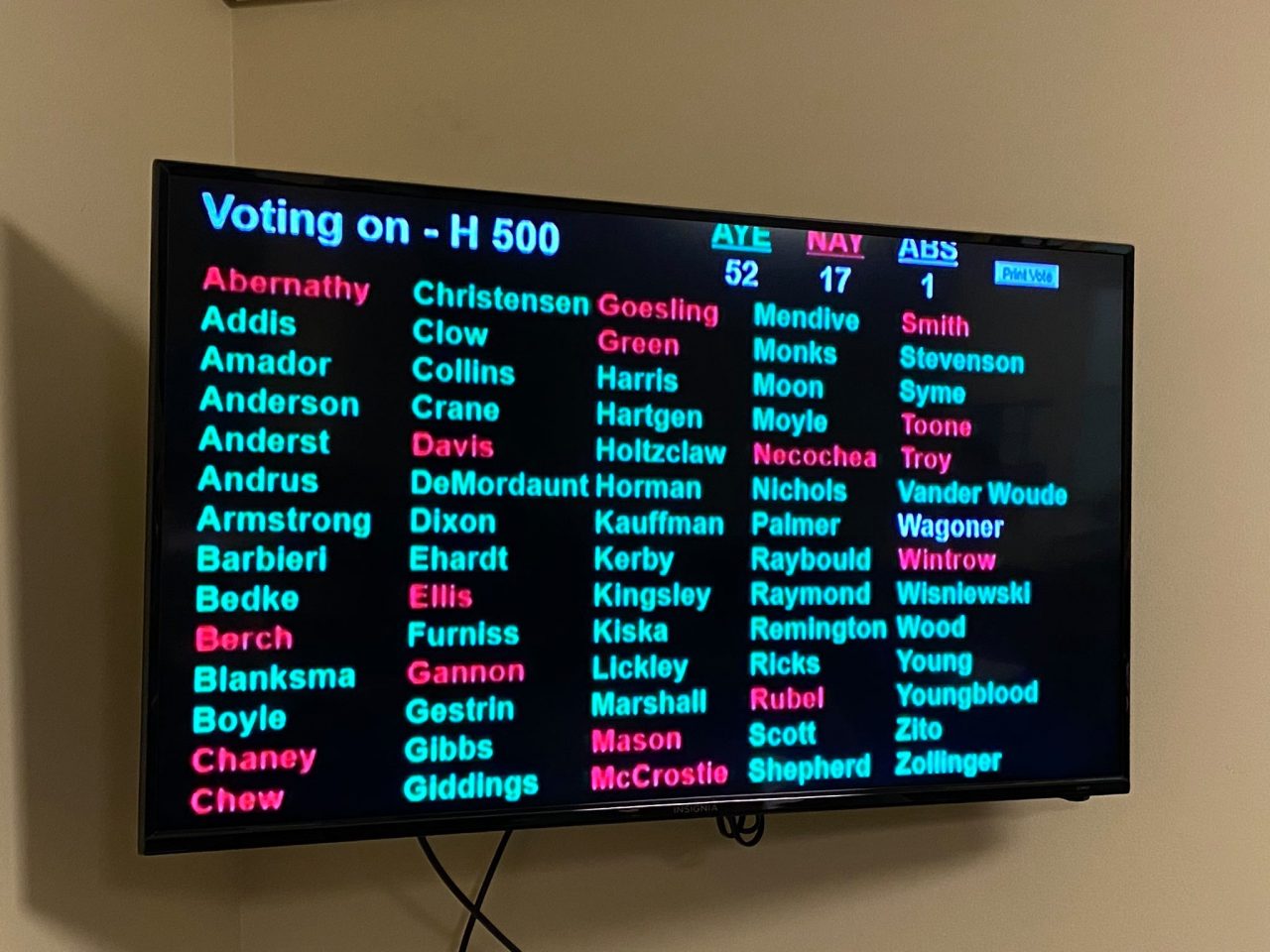