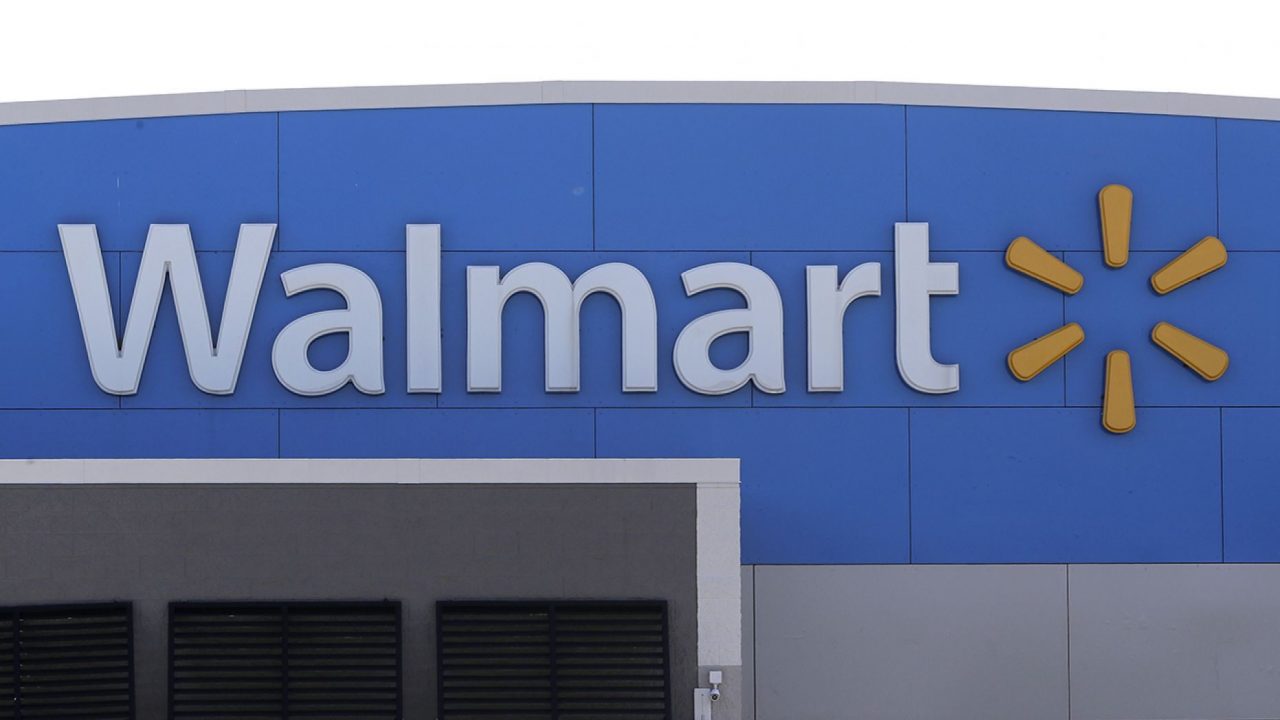 In response to the growingly cynical anti-gun political climate, Walmart has decided to ban open carry in all its stores, to stop selling handguns in Alaska (the last state where it was selling them), to cease the sale of all handgun ammunition, and to stop selling popular rifle caliber ammunition such as .223 and 5.56mm.

Walmart CEO Doug McMillon also said the company would “encourage our nation’s leaders to move forward and strengthen background checks and to remove weapons from those who have been determined to pose an imminent danger.” In other words, he is pushing for “universal background checks” (which is the precursor to a national registration scheme) and “red flag” gun confiscation orders.

Going forward, will you shop at Walmart or boycott the store? Let us know in the comments below.

Walmart is set to end sales of handguns in Alaska and will discontinue the sale of short-barrel rifle and handgun ammunition in stores nationwide, the super chain’s president and CEO announced Tuesday afternoon.

The store said it will gear its focus toward long-barrel deer rifles and shotguns, supplying much of the ammunition they require and providing hunting and sporting accessories and apparel, Doug McMillon wrote in a memo.

“We have a long heritage as a company of serving responsible hunters and sportsmen and women, and we’re going to continue doing so,” McMillon said.

The National Rifle Association (NRA) hit back Tuesday. “The strongest defense of freedom has always been our free-market economy. It is shameful to see Walmart succumb to the pressure of the anti-gun elites. Lines at Walmart will soon be replaced by lines at other retailers who are more supportive of America’s fundamental freedoms. The truth is Walmart’s actions today will not make us any safer. Rather than place the blame on the criminal, Walmart has chosen to victimize law-abiding Americans,” the group said.