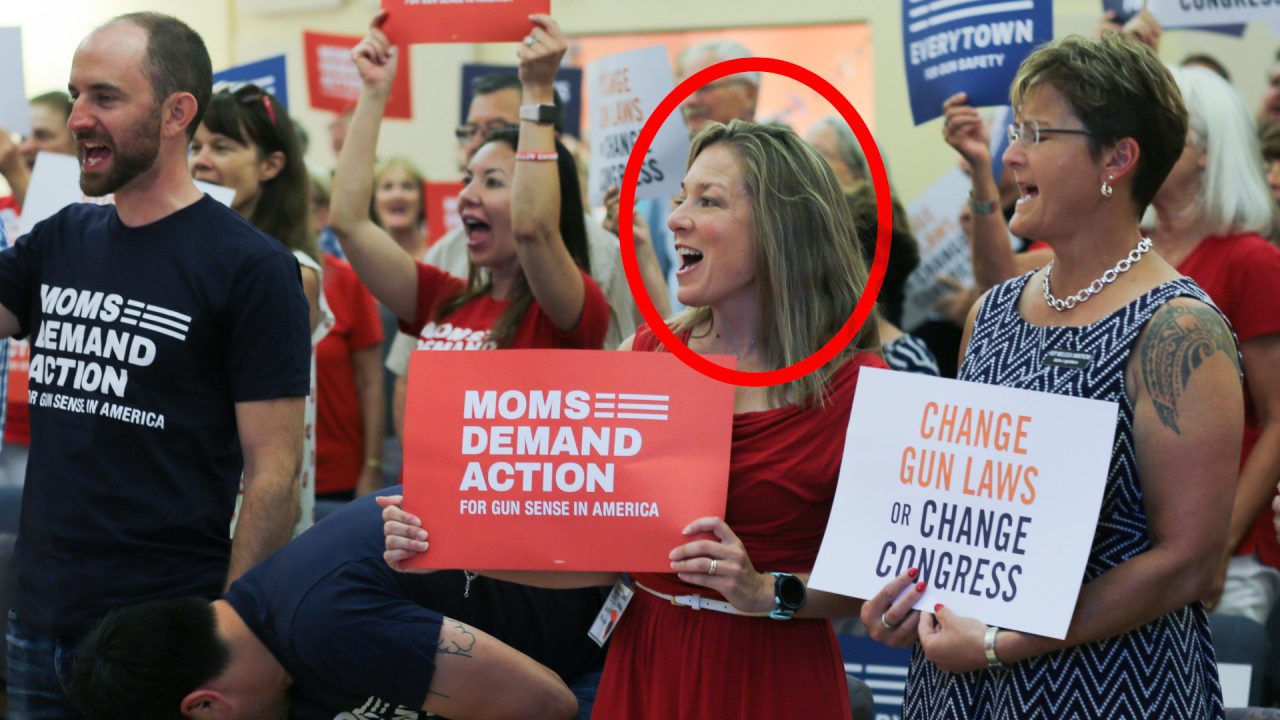 In a moment that will feel eerily familiar to students of American history, a long-time conservative state is once again watching its urban centers fall to the most radical fringe of the progressive movement.

Boise’s new mayor is Lauren McLean, a far-left Democrat who has made a spectacle of her unflinching support for the most tyrannical forms of gun control and who was enthusiastically endorsed by Planned Parenthood.

Despite Idaho voters overall having supported Trump by 59.3% versus just 27.5% for Hillary Clinton in 2016, the city of Boise and even Ada County have now fallen to gun-grabbers, abortion cheerleaders, and advocates of higher taxes, increased regulations, and an ever-expanding nanny state.

With the specter of redistricting looming in the near future, the loss of additional legislative districts to the leftist mob seems all but certain. Idaho’s urban areas are growing far faster than their rural counterparts, and the swing of power that accompanies these demographic shifts is pushing this once deeply conservative state ever further to the left.

What does all of this mean for Idahoans and the freedoms they hold dear? What of our gun rights, our liberty to homeschool, and our health freedom? Make no mistake, the party of gun confiscation, state supremacy, and vaccine mandates has Idaho squarely in its sights, and McLean’s victory gives them a significant stronghold in Idaho’s largest city.

Does this mean that Idaho’s electoral votes or control of the legislature are up for grabs in 2020? Probably not, but what of 2024 or 2028? The trajectory of the state over the next decade looks to mirror the liberal conquests we have witnessed in Colorado, Washington, Oregon and other once conservative states that have fallen to the progressive onslaught.

It is almost impossible to overstate the extreme danger that we are facing here in Idaho. As tens of thousands of Californians flood into the state and entitled millennials embrace the failures of socialism with open arms, our shrinking conservative contingent is quickly losing ground.

What can we do?

The sad truth is that conservatives will never have more influence or opportunity than they do today, yet they are largely squandering these chances through compromise and apathy. Instead of enshrining our rights in the state constitution and working to stymie progressive schemes like ballot initiatives, many Republicans are just twiddling their thumbs even as their majorities shrink and their counties and cities fall like dominoes before the leftist assault.

If we do not man up and work diligently to vanquish our leftist foes, Idaho will be lost forever. It cannot be stated any more plainly than that.