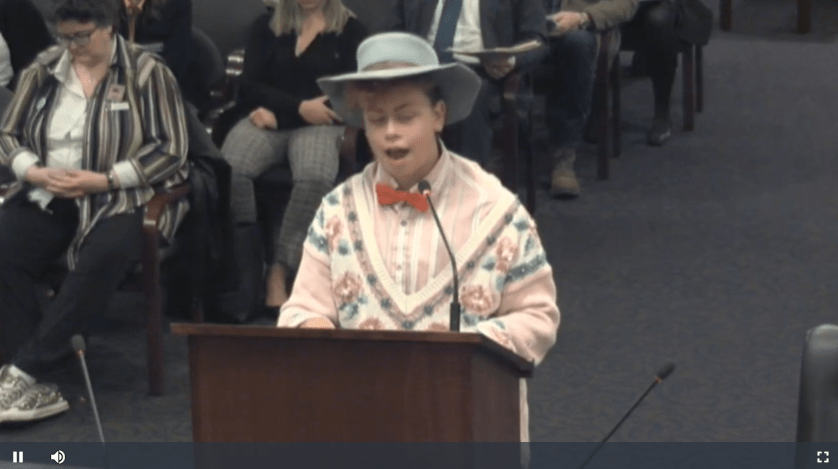 HB 500 would ban boys from competing in girls’ sports.

The bill now moves to the full Idaho House of Representatives for consideration.

If the bill passes the full House it would then move to the Idaho Senate.

The testimony once again this morning from the anti-HB 500 crowd said that “this isn’t a problem here.” 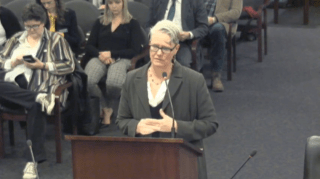 Isn’t that the point? Don’t we want to PREVENT what is likely going to be a problem?

It is a problem in a number of other states and countries.

The Connecticut boys who won the girl’s state championships in running set off a debate about the fairness of biological boys competing with girls.

A male cycler who set a cycling WORLD record for females is also a recent example of unfairness in women’s sports.

Do we have this happening in Idaho yet? No, but why in the world would we want to wait for it to become a problem?

Much of the testimony was against HB 500.

There were some in favor such as the Family Policy Alliance and a local Catholic Priest.

However, the most intriguing person to testify in favor of HB 500 was a lifelong Democrat.

The testifier said that she became heavily involved in women’s powerlifting and she told the committee had biological males been allowed to participate in her sport, she may never have gotten involved in sports. 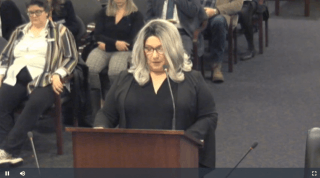 She said that participation in female sports saved her life.

Her concern, particularly in powerlifting, is that men are currently competing as women and decimating the sport.

Females are being unfairly left out of championships and the Olympics because men are beating them in powerlifting in their own sport.

The testifier really decimated much of the argument against HB 500.

Her testimony put to bed any notion that boys competing as girls is fair because it simply is not.

Another issue that was brought up during testimony was an invasive physical exam would be required to determine biological sex.

Some of you may say, “Well, why not just look at their birth certificate?”

That’s a great question but the problem is that there is a movement to allow birth certificates to be changed.

That’s right. People are changing their biological sex on their birth certificates to be what they want it to be.

So, Rep. Julianne Young (Republican – Blackfoot) is proposing a bill (HB 509) that would go great with HB 500.

Rep. Young’s bill would require the sex of a child at birth to remain on their birth certificate indefinitely.

HB 500 and HB 509 coupled together would negate the need for a physical exam for those born in Idaho.

However, an exam is still done in Idaho’s youth sports currently. But the invasiveness of the test seems to be a “fearmongering” tactic to derail the bill.

If we want our daughters to have fairness in sports then HB 500 should become law.

Email your two House members right away and tell them to vote for HB 500!