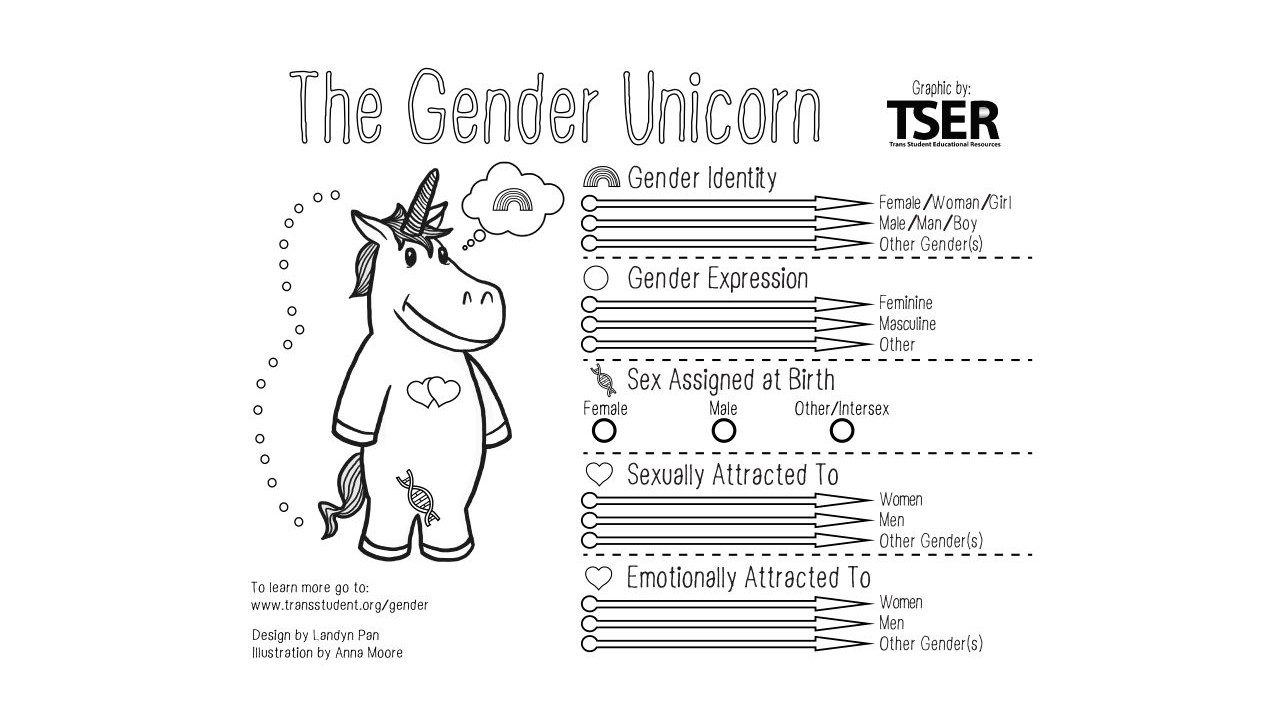 Is this the world we inhabit now?

Denair Middle School science teacher, Luis Davila Alvarado, handed out the worksheet on the first day of school to help students understand why they prefer to go by Mx., a gender-neutral title, instead of Mr. or Ms.

The worksheet, which allows a person to fill out how they identify their gender, how they express their gender, what their sex assigned at birth was, and who they are sexually and emotionally attracted to, was not an assignment and students were not required to fill it out.

However, the second year seventh- and eighth-grade science teacher did not receive permission to hand out the worksheet. When the principal of the school, Amanda Silva, was making rounds during Alvarado’s second period class, the teacher was asked not to hand out the sheets. Silva estimates that approximately 50 students received the sheet, according to The Modesto Bee.

Denair Unified School District Superintendent Terry Metzger said that gender identity is a topic, required by law, to be discussed in seventh- through 12th-grade health classes, not science classes.

“The principal and I have spoken with the teacher about why we believe this was a poor decision,” Metzger told The Modesto Bee. “Any discipline is a private matter between the district and employee.”

Superintendent Metzger tells Yahoo Lifestyle: “To clarify why we felt the handout was inappropriate, we felt it was not the right tool for the information the teacher was presenting, which was background information on the gender-neutral courtesy title of Mx. The handout appeared to ask students about their own preferences, which was not the purpose. Students were not asked or required to complete the handout and had the option of discarding it or keeping it after the teacher referenced it.”

While only a “handful” of parents have called the school district to voice their concerns, users on social media have not been shy about sharing their differing opinions.