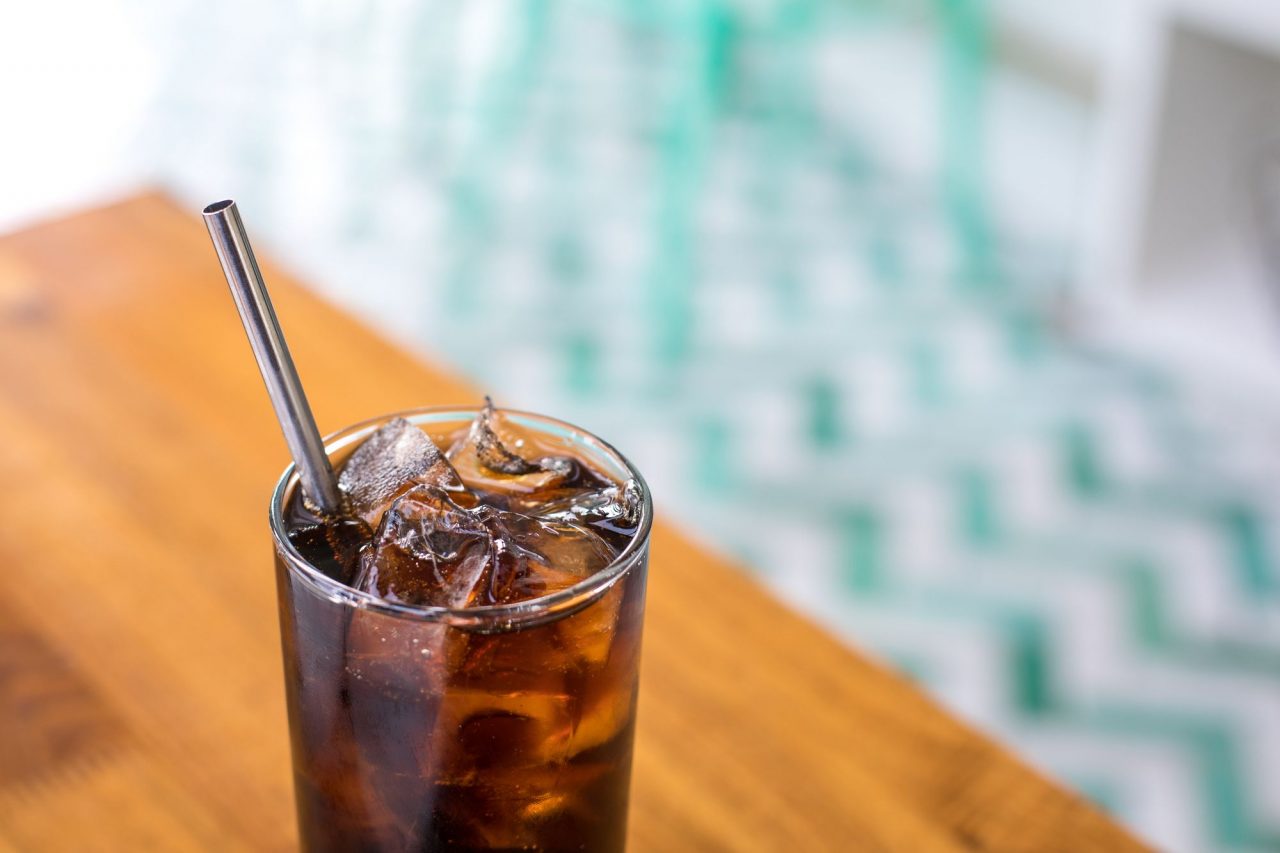 A woman in England died after falling onto a reusable metal straw, which pierced her head, and the tragic accident has renewed debate over bans on plastic straws, according to news reports.

The woman, 60-year-old Elena Struthers-Gardner, was carrying a glass with a 10-inch-long stainless-steel straw when she fell and the straw impaled her eye, causing fatal brain injuries, according to the Daily Echo, a British newspaper. Struthers-Gardner had scoliosis, or a sideways curvature of the spine, which made her prone to falls.

Struthers-Gardner died in November, and a coroner’s report on her death was released this week, according to The New York Times. The report called her death an accident.

Several U.S. cities and states have already banned plastic straws to reduce the plastic entering the environment, and a similar ban is set to take effect in England in April 2020, the Times reported.