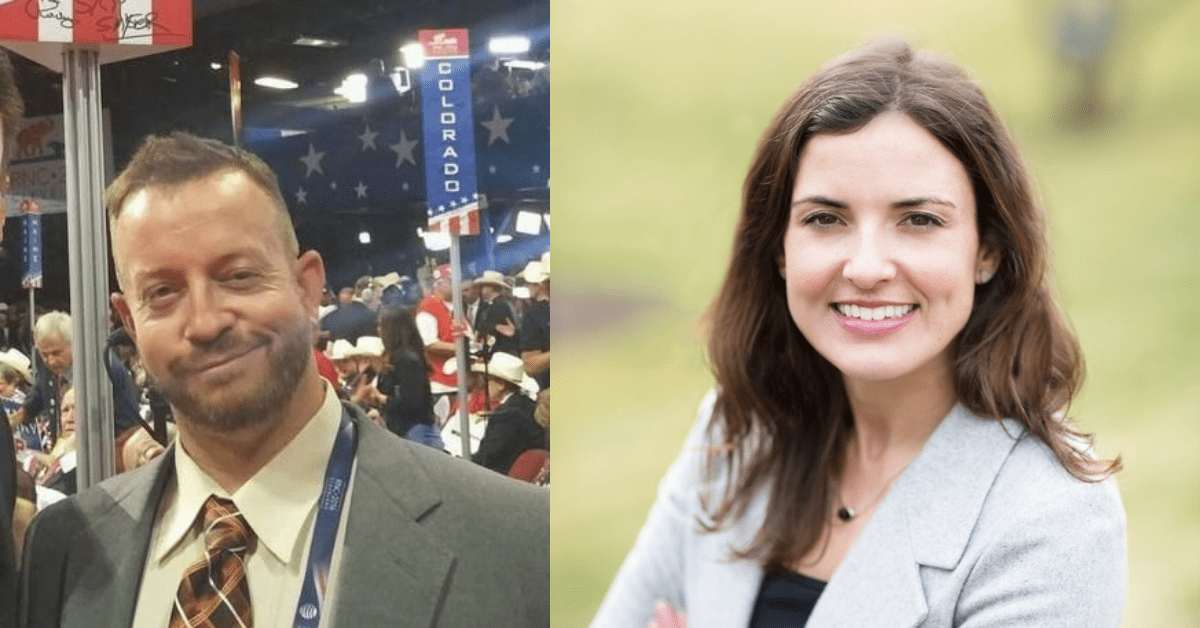 The 2020 Presidential election isn’t over yet.

As America awaits the results between President Trump and Joe Biden, we look to Idaho for what happened here. And what happened in Idaho for the 2020 general election was a Republican wave.

The turnout in Idaho was record-breaking and the GOP made grounds in the statehouse and flipped another crucial race in Ada County.

The biggest surprise of the night by far was Republican challenger Ryan Davidson upsetting Diana Lachiondo for Ada County Commissioner.

Ryan Davidson was considered a major underdog in the race. He was vastly outspent by leftist Lachiondo from both her campaign and outside groups.

There was even a mailer that came out with former Republican gubernatorial candidate Tommy Ahlquist, Republican Meridian Mayor Tammy De Weerd, and former Republican Ada County Sheriff Gary Raney. The group sent out a mailer in favor of Lachiondo where they encouraged Republicans to jump ship on Davidson and vote for the Democrat.

That message clearly didn’t materialize with Republicans as Davidson won in Ada County 51% to 48%.

Additionally, Republicans held the other Ada County Commissioner seat in with Rod Beck defeating Bill Rutherford 54% to 46%. Republicans also kept both the Prosecutor and Sheriff’s positions in Ada County.

Recent efforts by Republicans to “Get Out The Vote” and brutal ads by conservative political committees helped push Republicans to victory in Idaho’s largest populated county.

Ada County was the county where Democrats focused all of their efforts to try and expand their 2018 gains but they failed miserably.

The Republicans in the Idaho capitol already control both chambers with a supermajority so flipping two more seats really doesn’t change much within the capitol.

However, what will be interesting to watch in the Idaho House is the race for leadership. House Speaker Scott Bedke is expected to run for another term as Speaker.

Will the conservative wing of the party be able to oust him with the new makeup of the Idaho House?

Foreman is a former State Senator and an actual conservative. His presence in the captiol with the addition of Christy Zito would have made the Senate more conservative.

No other Senate race was nearly as close, including the race with Fred Martin who won by just six votes in 2018.

Statewide, no big surprises occurred with Trump easily winning Idaho and Fulcher, Risch, and Simpson all retaining their seats.

In fact, the “down-ballot” as it is called seems to have greatly impacted Republicans across Idaho and across the country. With Republicans maintaining control of the U.S. Senate as of now, the Democrats missed their opportunity to grow their efforts there.

Republicans are expected to have a much better chance in 2022 and 2024 to make more gains in the Senate.

Time will tell if the huge victories by Republicans at the state, district, and county level is only the “Trump effect” of 2020 or if a bunch of new Republicans that will be active in Idaho politics moving forward. Do many Republican voters disappear heading into 2022?

Now is not the time for Idahoans to go back to sleep and pretend that there aren’t going to be issues going forward.

With groups like Reclaim Idaho, United Vision for Idaho, Moms Demand Action, and other radical left groups mobilized in Idaho, the fight to stop liberal ideas like Medicaid Expansion is very much a part of the battle in Idaho.

Now is the time for the GOP to put their foot on the gas pedal against radical leftists, not to scale back and hope things always stay the same.

We have radicals who are running cities across Idaho like Boise City Councilmember Lisa Sanchez and Sandpoint Mayor Shelby Rognstad pushing Idaho’s cities to the far left. We have work to do in exposing them and ridding our cities of their ideology. It is going to take real conservatives to do that.

Additionally, there are a lot of Democrats who are running and voting as Republicans in Idaho so we must continue to expose them when they are running for office and oust them for office if they are currently in.

So, what can you do to help Keep Idaho Free from these liberals?

First, be sure to sign up for our newsletter at keepidahofree.org/#join so you can stay informed on the work we are doing.

Finally, if you can pitch in a few bucks to help Keep Idaho Free grow and prepare for many battles ahead then please do so today by clicking on the “DONATE” button above!