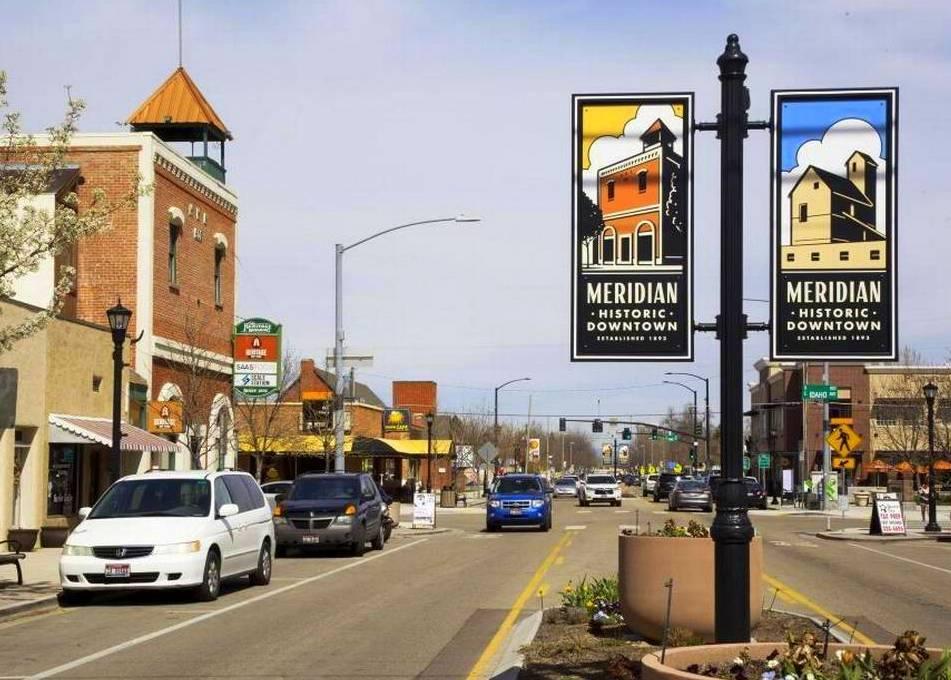 Using your phone while driving could soon be illegal in the city of Meridian. It’s something that was brought to City Council at their last workshop meeting by the police department.

It would be called a hands-free ordinance. Which means you could use your phone when driving, if you’re not using your hands at all.

Pocatello, Idaho Falls, Hailey, and Ketchum all have ordinances in place that are similar to this. At this time, no ordinance has been drafted as the city is only in the discussion stage of having an ordinance like this.