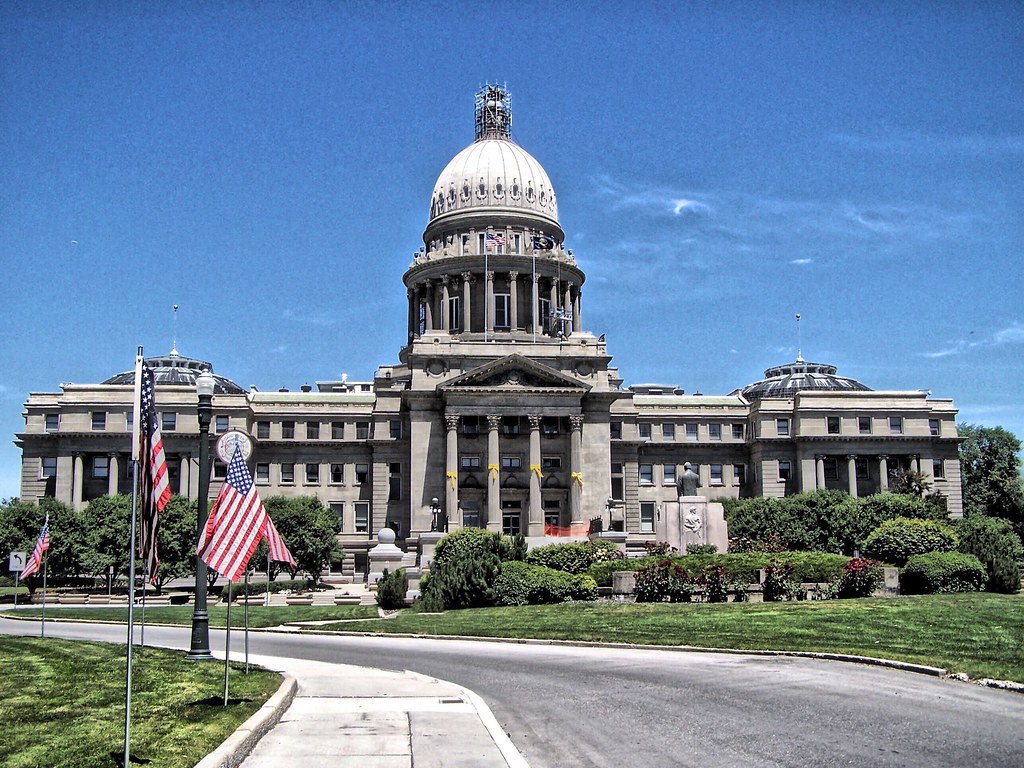 There are a number of pieces of legislation that Keep Idaho Free is watching this legislative session.

Here are some of the ones we are tracking that may be of interest to you.

HB 378 – Rep. Dorothy Moon (Republican)
Status: Failed 28 to 42 in the House
This bill would have made it so that when a legislative seat becomes vacated prior to an election, the Governor of Idaho does not get to pick who fills the seat but simply appoints who the District Central Committee chooses.  When a legislator leaves office early for any reason, the District Central Committee of the political party of which the departing legislator belonged to, submits and ranks three names for the governor to consider for replacement.

HB 378 was crucial to separating our powers of government and giving the ability to choose a vacant seat to the people of that District. Sadly, Republicans failed to pass this bill despite support from a Republican State Party resolution supporting the idea.

HB 500 – Rep. Barbara Ehardt (Republican)
Status – Waiting for a public hearing in the House State Affairs Committee
This bill would prevent high school boys from competing in high school girl’s sports. A new issue has arisen in high school and collegiate sports where men, who claim to be women, are competing in women’s sports. In particular, these men are winning championships and breaking records that they would never win competing with other men.

HB 465– Rep. Christy Zito (Republican)
Status – Waiting for a public hearing in the House Judiciary and Rules Committee
This bill would make it a felony to perform gender mutilation on a child including puberty blockers. A number of states are proposing similar legislation in the wake of a 7-year-old boy in Texas whose mom was going to force him to “become a girl.”

HJR 003 – Rep. Melissa Wintrow (Democrat)
Status – Waiting for a public hearing in the House Ways and Means Committee
You can read our write-up on why it is necessary to oppose HRJ 003 by clicking the link here:
https://keepidahofree.org/oppose-equal-rights-amendment/

SJR 103 – Sen. Grant Burgoyne (Democrat)
Status – Waiting for a public hearing in the Senate State Affairs Committee
Any proposal that expands the ability of the government to make warrantless arrests should be 100% opposed.