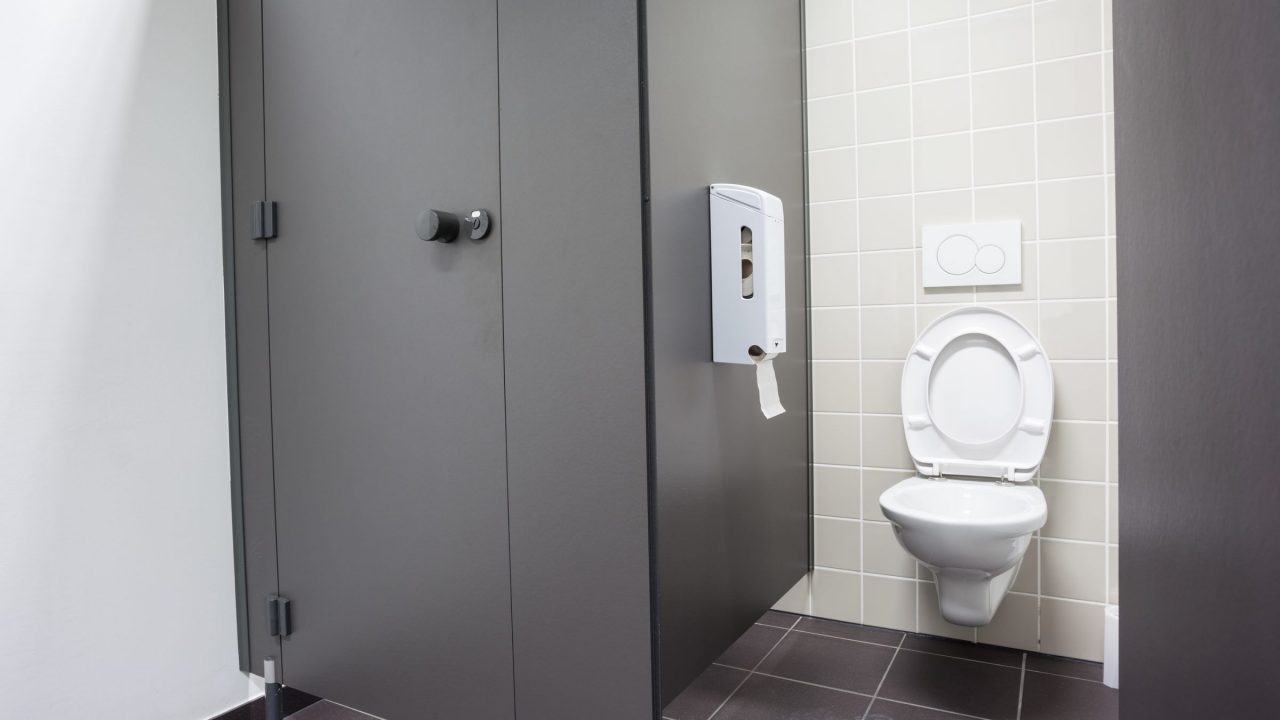 “Based on spending from the previous years, it is probable that [Metro] spent over $500,000 on the self-cleaning toilet that has been out of service since the fall of 2017,” reads the report.