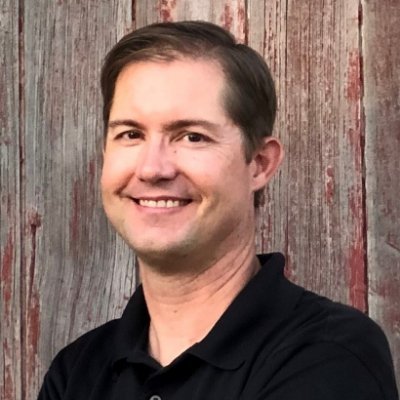 For the most part, Idaho was devoid of any close races.

Republicans generally do very well in the general election in Idaho. Very few legislative districts are every close.

The Moscow area, the Sun Valley area, and the Pocatello area, and parts of the Treasure Valley are “swing districts” that can see some back and forth battles.

For the most part, however, the races aren’t even close.

But that didn’t stop a Democrat named Travis Oler from running in Blackfoot against a liberty-minded legislator in Rep. Julianne Young and getting his butt handed to him.

Oler was a quick critic of the Idaho Second Amendment Alliance and attacked us because of his failure to return our survey. Like most candidates who don’t return the ISAA survey, Oler had something to hide with his gun control stances.

The ISAA boosted one meme comparing his failure to return the survey with Rep. Young’s 100% score on the survey.

Oler lost his mind on Facebook and attacked the ISAA for his own failure. That’s when I went on his page and noted to another commenter that Oler didn’t actually bother actually discussing his stances on the 2nd Amendment other than the typical “I support the 2nd Amendment” as they all do during campaign season.

No, instead Oler blocked me from commenting on his page.

Fast forward to the election and Oler lost handily by only garnering 36% of the vote.

Yet Oler claimed on Facebook that the race was competitive. Lol. Yeah, getting your butt handed to you by almost 30% is not “competitive.”

Losing by 10% or less would be considered competitive. Oler had no chance to beat Rep. Young.

It almost seemed as if Oler was being advised by Gregory Graf whom we have been exposing for his scheme to get Rep. Christensen fired from his job.

This is purely speculation on my part but the similarities to the language Oler used and the specific targets he chose during the campaign seemed all too Grafish. Graf claims he is a Republican and “conservative.”

Would he go so far as to help a Democrat try and defeat someone Graf considers “far-right?”

Who knows but it’s an interesting question for sure.

For now, Oler will line the political gutters like so many before him who tried to swing at a level he wasn’t ready for.

2 thoughts on “Blackfoot Democrat Gets Crushed in a Race Against Rep. Julianne Young”