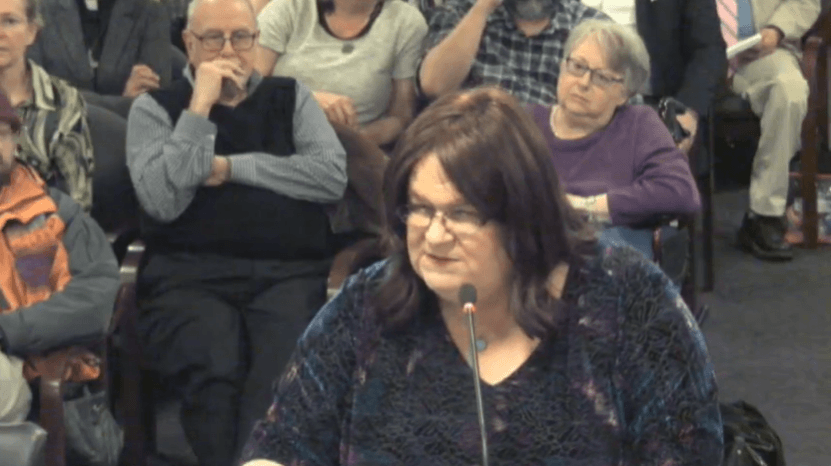 Should a child be allowed to mutilate their bodies or take hormone blockers to “change” their gender?

Should “woke” parents who play into gender dysphoria, or convince their kids they are the “wrong sex,” be able to help their kids “change” their sex?

Have we fallen so far as a society that we think stuffing chemicals in a kid’s body or mutilating their genitals for a mental disorder is a good thing?

The radical left continues to shove their agenda on America.

Despite most Americans not thinking these procedures are healthy or good, the loud voices on the left continue to win.

A number of states are proposing legislation that would block these procedures from taking place on anyone under the age of 18-yeard-old.

In Idaho, Rep. Christy Zito (Republican-Hammett) is proposing a bill (HB 465) that would block these procedures.

Defenders of liberty have consistently sought to protect children from cruel or violent actions against children. Have their views changed on this issue?

The answer is no. However, what seems to have changed is the attitude and opinions of medical professionals who have gone “hard-left” on this issue.

The practices prohibited by HB 465 would be better defined as assault and battery. How can it not be considered child abuse to delay puberty by flooding a child’s body with unnatural chemicals or mutilating their bodies?

As predicted, the testimony from the radical left was in full force against HB 465.

Psychiatrists and doctors told the committee that these procedures were necessary to save lives. Sadly, none of their testimonies were based on science.

Numerous testimony was given by people who continue to shove the leftist agenda on the state of Idaho.

Only a handful of lobbyists and citizens spoke in favor of the bill.

Unfortunately, many more citizens want to speak out but are afraid to in the face of ridicule from the radical left.

Fear of being called a racist, homophobe, transphobe, and other names keep most sane citizens from doing what’s right. This fear of speaking out is exactly what the left wants.

the Idaho House and Judiciary Committee heard testimony for hours from both sides.

A vote on the bill has not taken place yet. A vote could take place sometime this week. However, sources say that some Republicans on the committee don’t want to vote for the bill and are trying to kill it.

Hopefully, more Idahoans will speak out in favor of HB 465 to pressure the committee to vote on the bill.

If you don’t speak out, then the radical left will win once again.

If you have not done so already, contact the House Jud and Rules Committee and tell them to vote “Yes” on HB 465. Additionally, ask them to send the bill to the House floor with a “Do Pass” recommendation.

You can email the entire committee at hjud@house.idaho.gov!

Time is running out for you to take action so email the committee right away.