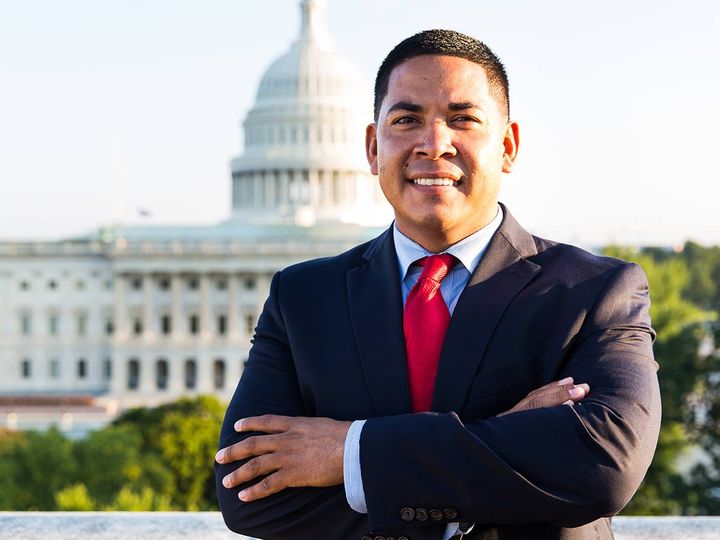 It is also important to note that Soto also supports abortion.

Idaho is a very pro-life state. Most Idahoans support life and want babies to be protected.

Is Soto’s abortion stance going to hurt him in Idaho when pro-life Congressman Russ Fulcher is doing everything he can to defend the unborn?

Yet Soto has said that he supports letting babies be killed without any restrictions.

Even if Soto says that he is pro-life personally, he is joining the radical portion of his party that doesn’t care if babies are killed even if happens to be the day before the baby is born.

Later-term abortion has been a hot topic for the last couple of years. States like New York are removing nearly all restrictions on the killing of unborn babies.

The governor of Virginia, Ralph Northam, also signed a bill last year removing many restrictions on abortions as well.

The Democrat Party is also moving slowly toward acceptance of killing babies after they have been born. They are starting with babies who were supposed to be aborted but were “accidentally” born and the mother does not want to keep the baby.

Let’s take a look at what Soto said about abortion:

What do you think of Soto’s position on abortion?

Is it going to sit well with many Idaho voters when current Congressman Russ Fulcher has fought to protect the unborn?

Comment on the article and let us know what you think!

2 thoughts on “Rudy Soto Supports Abortion with No Parameters”