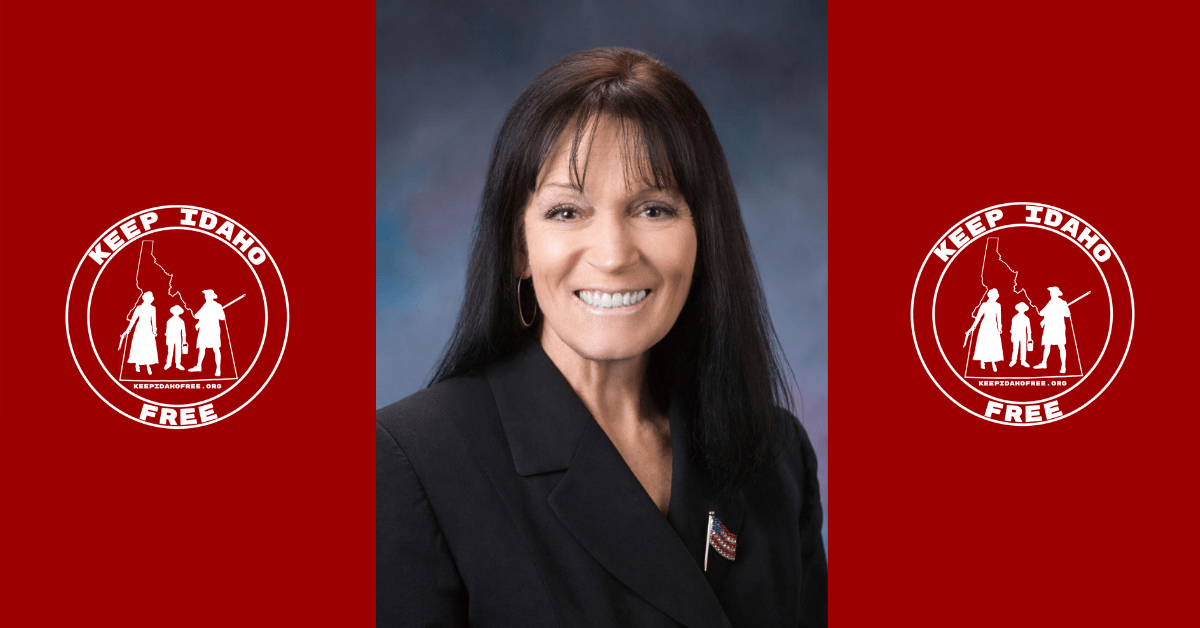 She has fought valiantly for gun owners in the last four years. She helped push Stand-Your-Ground and expand Constitutional Carry two years in a row.

Earlier this year, the former State Senator for District 23, Bert Brackett, retired and as one of the biggest RINOs in the Idaho Senate, he left an opportunity for an actual conservative to run for the seat.

That’s when Rep. Zito threw her hat in the ring for the open seat. The establishment GOP in Idaho ran Brenda Richards against Zito and threw everything, including the kitchen sink, at her.

They failed and Zito made it to the general election.

Zito crushed her Democrat opponent, Laura Bellegante, in the 2020 general election 76% to 24%.

Of the Democrats who ran in District 23, Bellegante was the only one who gave it any serious effort.

In the end, it appears as though about 3% of the Republicans in the District went for the Democrat. Not nearly enough to even make a dent in the election.

But the Republican establishment voters in the District have now shown they will go to whatever length it takes to oust a good conservative from office.

Zito’s entry into the Idaho State Senate should help get the chamber on track to be much more conservative.

The Idaho Senate has long been considered the more moderate chamber at the Idaho capitol.

With Zito, Steve Vick, and Regina Bayer, I see a small coalition that could be formed to help get more conservative issues through. In conservative circles, the lobbyists and activists will tell you that the Idaho Senate is where “good bills go to die.”

There are a lot of issues facing the Idaho legislature, including reigning in the power of Governor Little and District Health Boards.

Additionally, there are issues to help Keep Idaho Free well into the future and we need Republicans to really go after our enemies. Republicans can’t waste this opportunity with an even larger margin in the House to not put their feet straight to the backside of the enemies of freedom.

For now, we await the results of the December leadership vote at the Idaho capitol and who will lead our state for the next two years in the legislature.