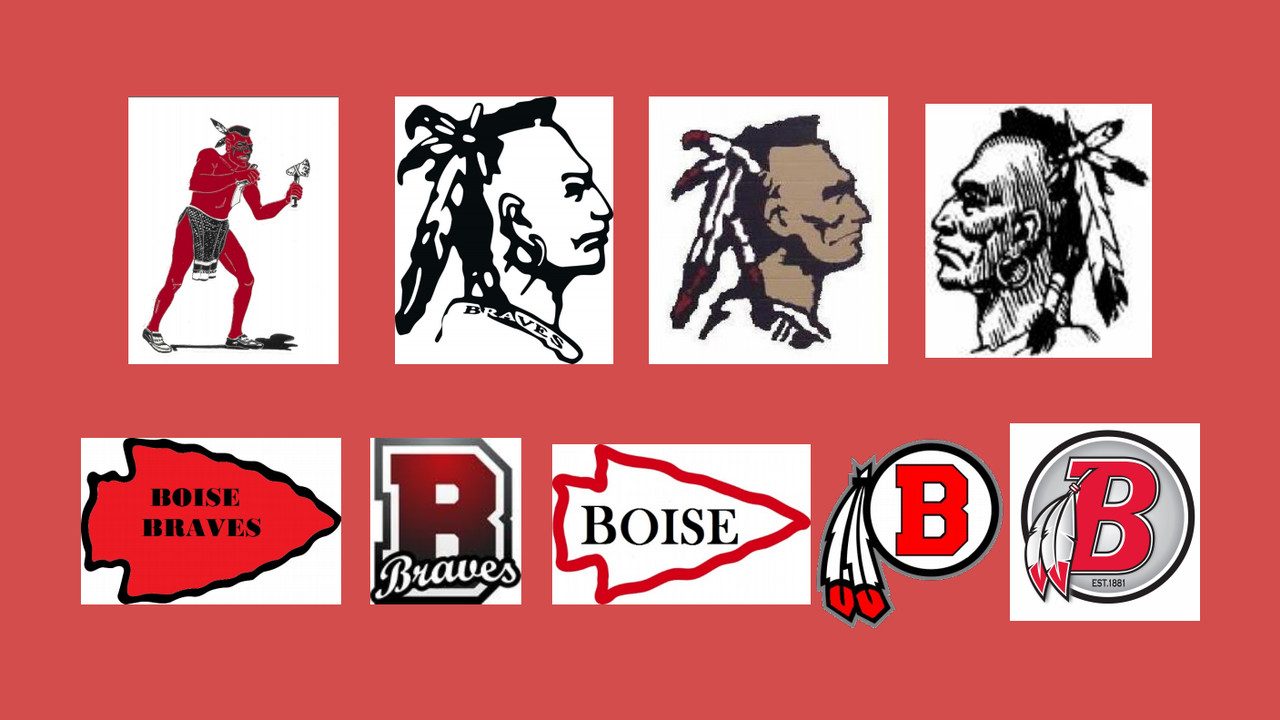 In what can only be regarded as another sobering victory for political correctness in its ongoing war against common sense, Boise High School has surrendered its nearly 100-year old identity as the Boise Braves. Our history is under attack like never before as our statues are toppled and our teams and mascots are rebranded.

The change follows Teton High School’s decision to retire its Redskins name in July and comes with the support of the Shoshone-Bannock tribe, which has asked the state government to ban all Native American mascots and wrote a letter to the Boise School District on Monday lauding its work.

“We appreciate your sincere consideration of our request to change offensive names and use of inappropriate images,” Shoshone-Bannock Chairman Ladd Edmo wrote. “… We look forward to dispelling the confusion, the misleading and inaccurate interpretations of local tribal history, government and cultural beliefs that the Boise community may have of the tribes.”

How much more of our heritage and history are we willing to abandon to appease the radical left? Will we take a stand against this war on our history or allow it to be destroyed?