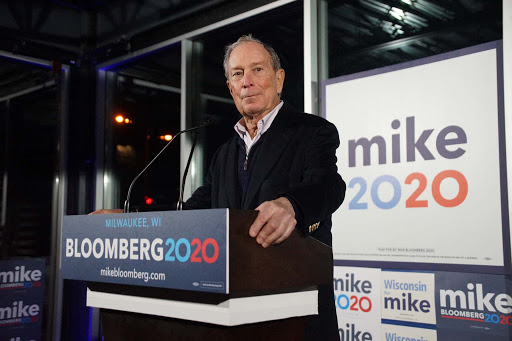 For many Idahoans, the news that notorious gun-grabber Micael Bloomberg opened an office right here in Boise was shocking.

Idaho is the best pro-2nd Amendment state in the country.

For Bloomberg to think he could come into Idaho and get a heroes welcome is far from reality.

Bloomberg is spending hundreds of millions of dollars trying to buy the Democrat nomination and has set up offices in 40 states.

In response to his presence in Idaho, the Idaho Second Amendment Alliance is holding a protest in front of Bloomberg’s Boise office!

For those interested in attending the protest, here are the details:

Bring your signs and let Bloomberg know that we don’t’ want his gun-grabbing agenda in our state.

The way to lose our beautiful state is by sitting at home and not speaking out.

While Michael Bloomberg has a right to be in Idaho, we want to make sure he knows we will not sit by and let him buy off Idaho like he has other states.

Sadly, his money has already bought states like Colorado, Washington, and now Virginia.

Idahoans must remain vigilant in protecting the right to keep and bear arms!

We must continue to help and protect elected officials like Rep. Christy Zito who are fighting in Boise to restore the 2nd Amendment.

If you haven’t seen the recent the ISAA put out about Rep. Zito, then be sure to check it out! 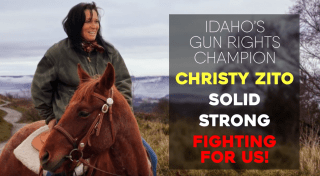 We are honored that Rep. Zito works for Idahoans.

It is going to take many more just like her to keep Bloomberg’s agenda from taking hold in Idaho.

Unfortunately, Moms Demand Action, one of Bloomberg’s crony groups, is already alive and well in Idaho.

They are at the capitol constantly attacking your gun rights. They are trying to stop Firearm Preemption Expansion, Constitutional Carry Expansion, and School Carry.

We must let our legislators and our enemies know that we won’t tolerate attacks on the 2nd Amendment in Idaho.

We hope you will join us on Saturday, February 15th, for the protest against Bloomberg and his radical gun-grabbing agenda!