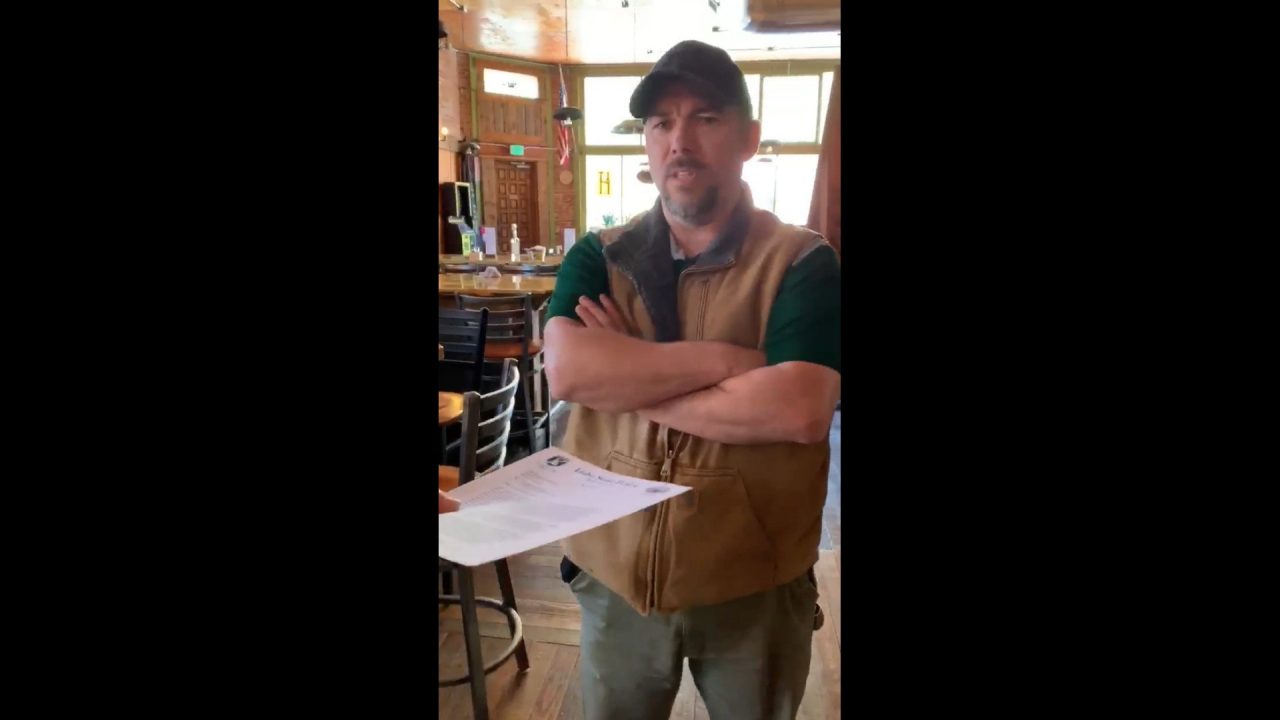 While Gov. Little can’t do much to enforce his order against most businesses, he can against some.

For instance, any business where the state controls your business license can be bullied by the governor. Salons and bars, for example, must have a license from the state to operate.

Sadly, Gov. Little sent the Idaho State Patrol to threaten the owners with revocation of their alcohol beverage license and possible jail time.

The Idaho Freedom Foundation has posted images of the letter itself.

Is that what Idahoans want from their government? This business, which is technically a restaurant, is simply trying to survive and feed their families.

A number of bars and salons across the state are trying to follow the guidelines for “social distancing” but are opening earlier than Gov. Little’s plan.

They are desperate for income to feed their families. They can’t just go get new jobs.

There are no new jobs because Americans are unemployed right now.

For many business owners, this is their only source of income and they have already been without it for over a month and a half. Bars have been told not to open until June 13th!

Do you agree with Governor Little sending the police to do his dirty work?

Let us know in the comments below!