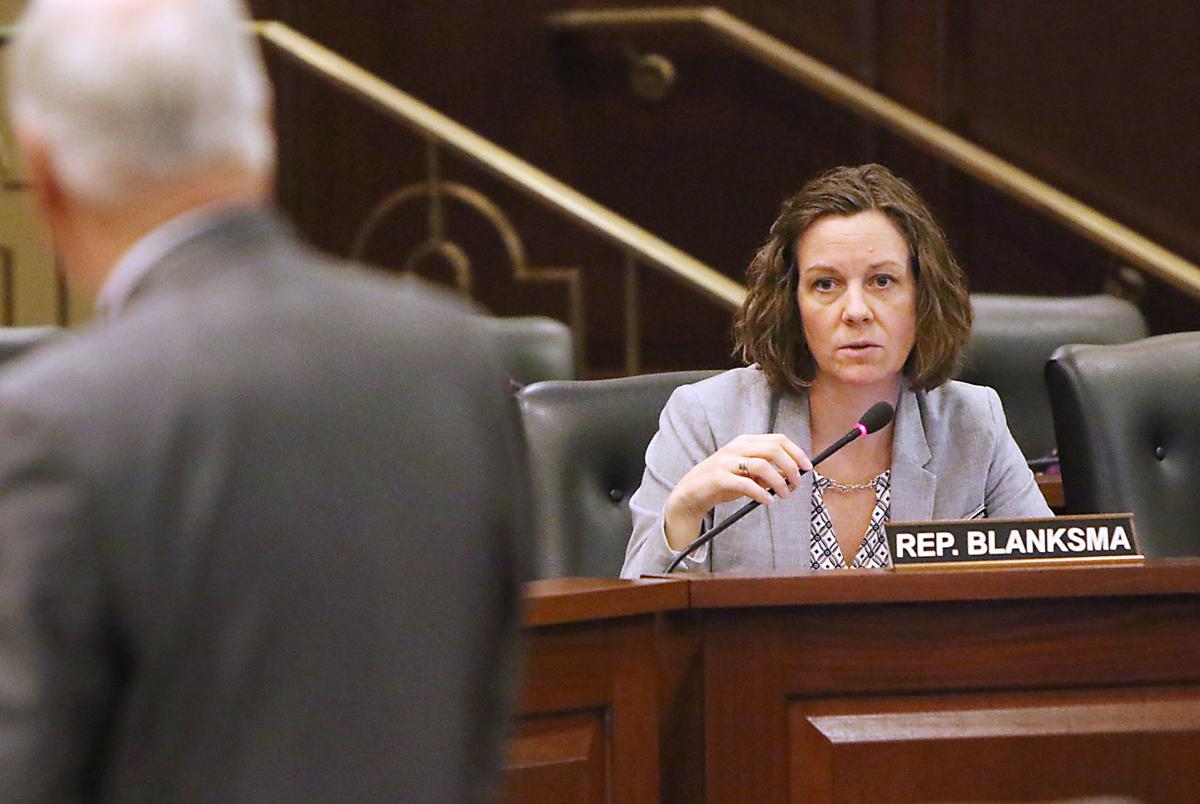 Today marks a disappointing day for the Idaho Republican Party.

Last month, the party adopted a resolution supporting a change in how appointments are made for vacated legislative seats.

You See, when a legislator leaves office early for any reason, the District Central Committee of the political party of which the departing legislator belonged to submits and ranks three names for the governor to consider for replacement.

The governor then gets to choose which of the three names he wants to fill for the vacant seat.

Typically the governor never chooses the District Committee’s top choice. He will almost always go for the third choice or the most moderate of the three.

If you are lucky to be in a district with a strong District Committee, then perhaps you get three good names in.

But the real question is, why is the governor deciding who will represent the people of that district at all?

Shouldn’t the people of that district determine who fills the vacant seat?

The Idaho Republican Party in January of 2020 passed a resolution supporting a change of Idaho code which would allow the District Committees to appoint their chosen candidate.

They determined that it was good to have separation of powers. The executive branch shouldn’t be meddling in the legislative branch.

So, this year Rep. Dorothy Moon submitted legislation (HB 378) which would change the rule so that the District Committee submitted their choice for filling the vacancy and the governor simply appointed whomever they chose.

This bill should have been clean and easy to pass right since the state party supported it?

Establishment Republican legislators joined with liberal Democrats in defeating HB 378 on a vote of 28 to 42. 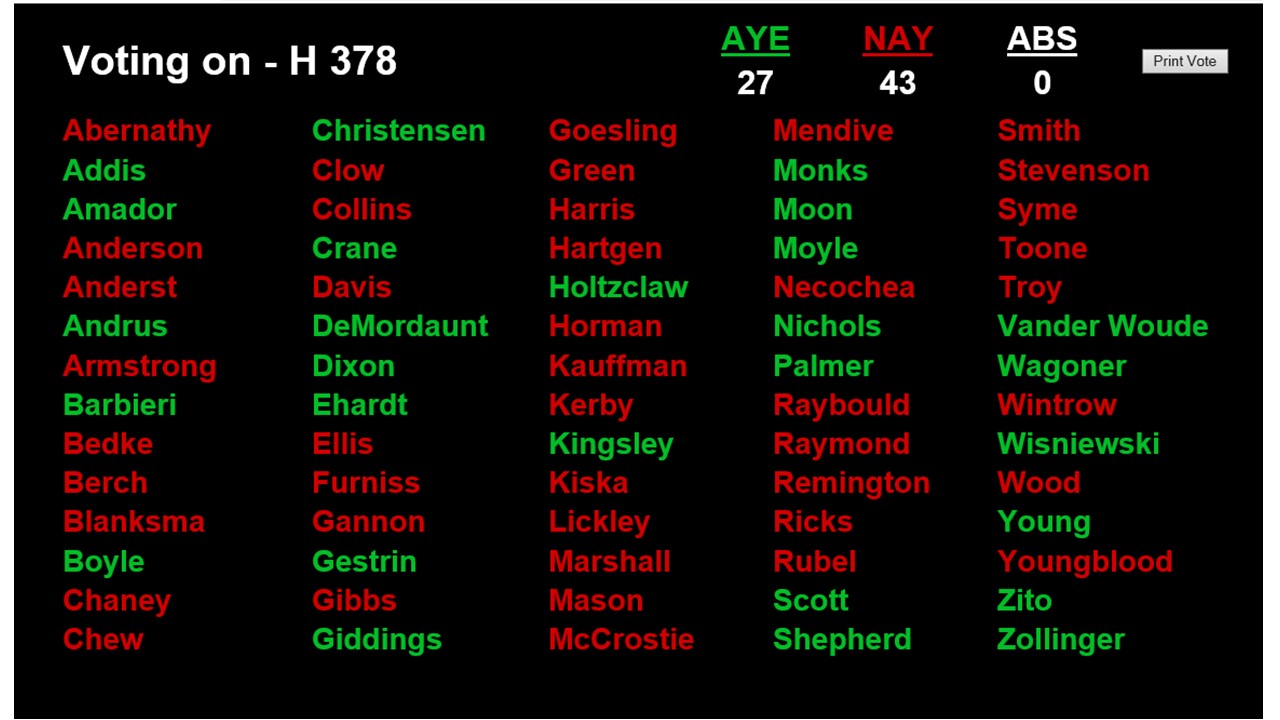 Rep. Stevenson changed her vote after the votes had been recorded on the screen you see above.

However, it wasn’t enough.

Perhaps they did this to shun Rep. Dorothy Moon because of her “Liberty Legislator” status.

Or maybe the “Republicans” who voted against this aren’t as Republican as you thought.  Maybe it is both of these reasons.

One thing is for certain, District Committees should rebuke legislators who opposed this bill.

Better yet, why don’t actual Republicans in these Districts run against the legislators who voted no?

The establishment Republicans seem to be on a roll this year killing important legislation.

Be sure to thank the legislators who voted for this and be sure to thank Rep. Moon (dmoon@house.idaho.gov) for her efforts to try and make it happen.