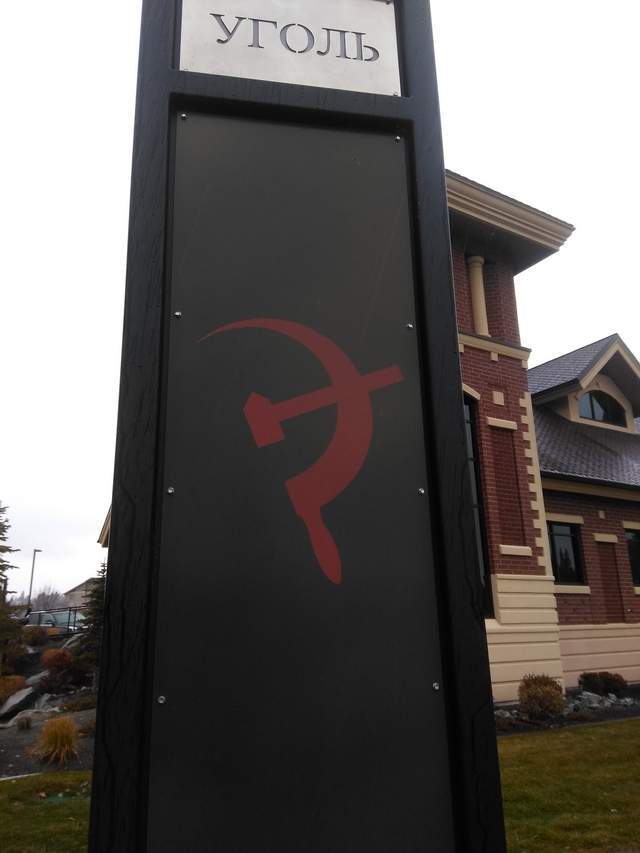 There is a rather large uproar in northern Idaho right now over a piece of “art” that was erected bearing the hammer and sickle of the Soviet Union.

And this wasn’t just a poster or flyer randomly posted for the public to see.

This was a full-blown sculpture known as “Marker #11.”

Communist Russia was responsible for the deaths of tens of millions of people under Stalin’s brutal regime.  The hammer and sickle don’t represent anything that Idahoans care about, and never should have been approved for display.

It’s interesting that at a time when progressives insist on tearing down monuments and art of the Founding Fathers, we are erecting monuments to communism. And it is happening in Idaho!

So, who’s responsible for this sick display?

According to the Coeur d’Alene Press the art was donated to Coeur d’Alene’s “Art Commission” who approved the display on city property. The Mayor is denying having any involvement in the process of approving the art and told the Press that he opposes its display.

Some local residents became infuriated with the display and decided to take action.

Political activist Casey Whalen lead the charge to get the sculpture taken down. Other conservative leaders such as Kootenai County Republican Chairman Brent Regan also became involved in pressuring the city to remove the sculpture.

Online comments, Letters to the Editor at the CDA Press, and phone calls to the Mayor’s office were overwhelmingly in opposition to the display.

Once the pressure poured in, the sculpture came down.

In fact, it took less than three days after the initial pressure started to remove it. This is perhaps the fastest the government has ever moved to rectify a very bad decision. 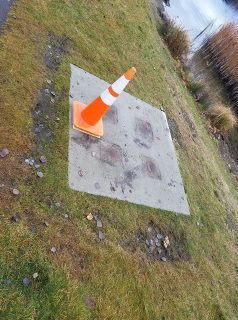 Communist and socialist symbols and policies have no place in the United States and certainly not here in Idaho.

The question is, who is going to be held accountable for the decision to erect the sculpture in the first place? How much taxpayer money was used to put it up?

That is what the citizens of Coeur d’Alene should be asking themselves.

Demand accountability or they will do it again.