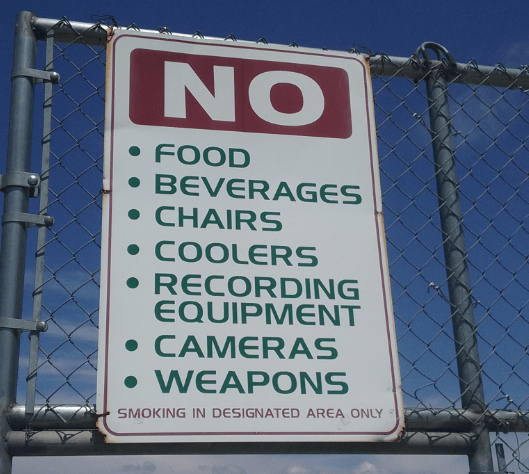 Idahoans across the state have been or will be attending county fairs this summer.

With the recent attack on innocent people in a “gun-free zone” at the Garlic Festival in California, Idahoans have begun to wonder what their rights are at similar events in our state.

So, what are your rights as an Idahoan to carry a firearm at your local fair?

In 2008 Idaho passed what is commonly referred to as the Preemption statute. This law (18-3302J) prohibits counties and cities from enacting ordinances or rules which prohibit the possession of firearms on public property.

The law is intended to prevent a patchwork of firearm laws across the state so that the law remains uniform and citizens aren’t following the law in one part of the state and then violating it in another. It is also intended to prevent local governments from imposing gun-grabbing tyranny on their citizens.

Because fairgrounds are usually owned by a city or county, they are public property and they cannot prevent you from carrying your firearm onto the property or inside the event! To the best of our knowledge, all fairs in Idaho take place on public property.

However, each year a number of Idahoans from various parts of the state are denied entry into a county fair in violation of the Preemption statute. Most recently, I was denied entry into the Canyon County Fair in Idaho!

You can watch my interaction with the private security firm there by clicking here or on the image below.

After some discussion with the Canyon County Fair staff and a little education for the security working at the gate, we were allowed onto the premises. Their denial of my entry into the fairgrounds was unlawful and we stood our ground and demanded that our rights be recognized!

In addition to this incident, a Lieutenant with the Twin Falls County Sheriff’s Office told citizens to leave their firearms at home and that the government would provide the necessary security. This ill-advised comment drew swift backlash from gun owners.

These two incidents, however, have sparked a lot of questions about what rights you have as you attend these events. Let me assure you that on public property you have a right to keep and bear arms and no county or city can prevent you from possessing your firearm and using it to defend yourself and your loved ones.

Gun-free zones have proven ineffective time and again at stopping killers from carrying out their attacks. The only thing that stops them is someone else with a gun shooting them or the killer turning the gun on themselves.

As the Garlic Festival has proven, these killers will strike anywhere, and they will bypass all security to carry out their atrocity. You are your own best defense in these situations!

We encourage Idahoans everywhere to know their rights and if they are being violated. Stand up and defend them!

9 thoughts on “Can You Carry Firearms Into the Fair in Idaho?”