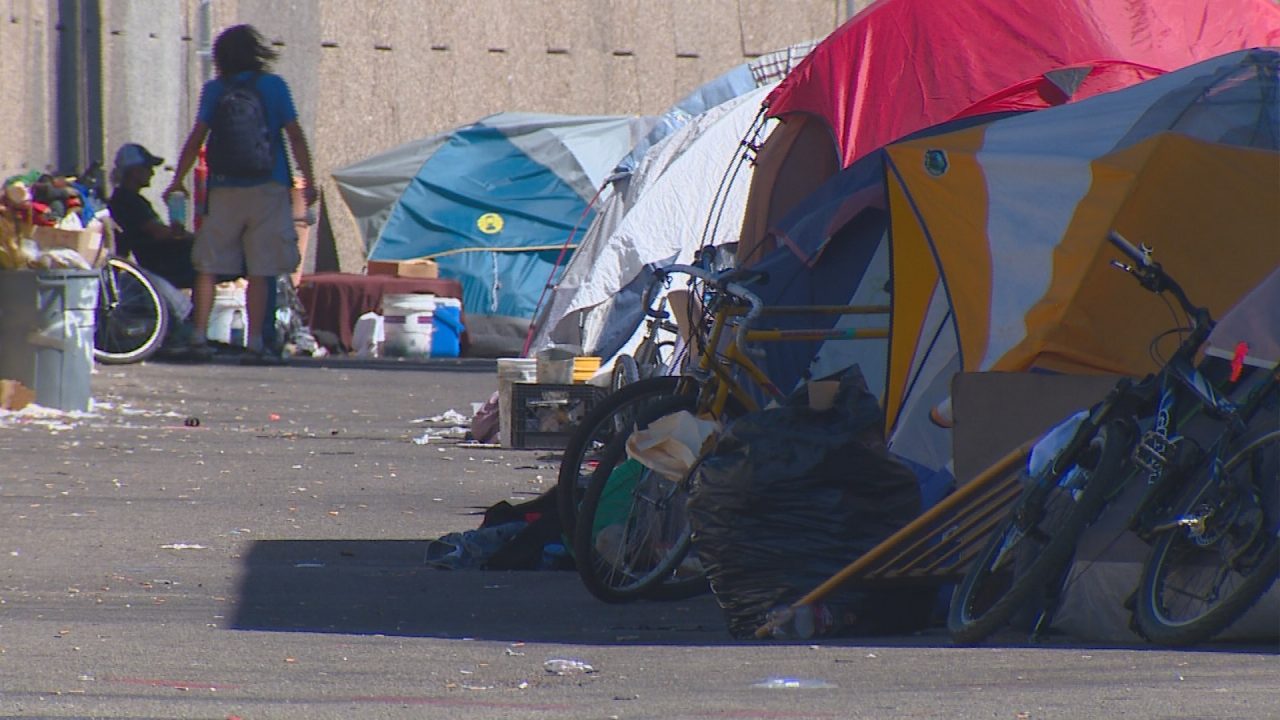 We’ve seen what has happened to California. Will Idaho be next?

A 10-year old case is one step closer to heading to the U.S. Supreme Court.

The case deals with a homeless camping ordinance.

It was filed in 2009 after six people experiencing homelessness sued the city, challenging the constitutionality of the city’s anti-camping ordinance.

The ordinance prohibits anyone from sleeping on public property.

“Cities, like Boise, who are already providing forward-thinking services to those experiencing homelessness, must have all the tools available to respond to the public health and safety dilemmas created by public encampments,” said Mayor Dave Bieter. “If the 9th Circuit’s ruling is allowed to stand then cities will not have the tools they need to prevent a humanitarian crisis on their own streets. We hope the Supreme Court takes this case to restore the power of local communities to regulate the use of their streets, parks, and other public areas.”

In the past, the city said the ordinance is necessary for them to prevent a public health and safety crisis.

But those who filed the lawsuit argue it violates the 8th Amendment, which prohibits cruel and unusual punishment.

The 9th Circuit Court of Appeal heard the case in September 2018 and ruled that it did violate the 8th Amendment.

“This important case is about ensuring that cities have all the tools they need to protect public health and safety,” said Theane Evangelis of Gibson, Dunn & Crutcher LLP, counsel for Boise. “The tragedy is that the 9th Circuit’s decision harms the very people it purports to protect. It takes away an important tool cities have to stop the proliferation of permanent encampments, which undermine cities’ efforts to provide shelter and services to the most vulnerable.”